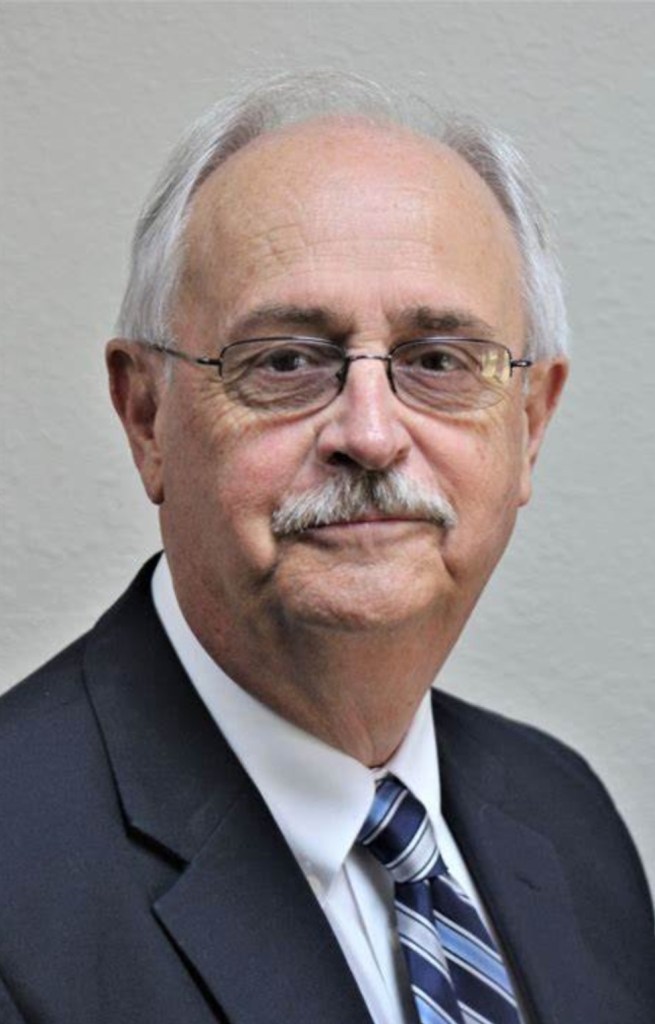 Those running for contested seats can finally exhale as those last votes have been tallied by the number crunchers at the Claiborne County Election Commission.

Of course, those numbers will need to undergo a second look-see before given the seal of approval by the Tennessee Election Commission Office.

Meanwhile, one race underwent a few twists and turns to its final destination. The Claiborne Commission will finally have its District VI seat filled with incumbent Rosemary Barnett, who handily won the run-off election with 530 votes as opposed to hopeful Mona Dotson, who earned 338 total votes.

Barnett and Dotson went head-to-head for the seat during the August General Election, each earning a tie vote of 296 at the time.

The Claiborne Commission had two ways to handle the situation – decide amongst the legislative body just who would fill the seat. Or choose to undergo a run-off vote during the Nov 8 election. The commissioners went with the second alternative.

The city of Harrogate has a new mayor. Former vice-mayor Troy Poore garnered a total 639 votes, handily winning the title after a hotter-than-fire battle between himself and hopeful Scottie Huddleston who pulled down a respectable 455 votes. The seat became eligible when former Mayor Linda Fultz decided not to run for reelection.

Poore has some 22 years of experience at the local government level. Huddleston has racked up over 25 years in governmental leadership.

“I love the city of Harrogate and all of its citizens,” said Huddleston, during his bid for the seat. “I just want to give back to a community that has been a wonderful place for my wife, Michelle, and I to raise our daughter, Jaymin.”

Poore spent some 37 years in education, nine years at Lincoln Memorial University and 16 years on the Claiborne County Commission –ten of which was served as chairman.

“I am fully retired and intend to stay fully retired,” said Poore. “This allows me to be available any time day or night to deal with any situation.”

Also on the ballot were four Constitutional amendment questions. The results follow for just how the votes stacked up for three of those amendments inside Claiborne County:

“Shall Article XI of the Constitution of Tennessee be amended by adding the following language as a new section?

It is unlawful for any person, corporation, association, or this state or its political subdivisions to deny or attempt to deny employment to any person by reason of the person’s membership in, affiliation with, resignation from, or refusal to join or affiliate with any labor union or employee organization.”

“Shall Article I, section 33 of the Constitution of Tennessee be amended by deleting the section and substituting instead the following?

Section 33: Slavery and involuntary servitude are forever prohibited. Nothing in this section shall prohibit an inmate from working when the inmate has been duly convicted of a crime.”

Summary: This amendment would delete article IX, section I of the Tennessee Constitution, which prohibits ministers of the gospel and priests of any denomination from holding a seat in either House of the legislature.

“Shall article IX, section I of the Constitution of Tennessee be amended by deleting the section?

Check out the Nov. 16 edition of the Claiborne Progress newspaper for more coverage of the Nov. 8 election.