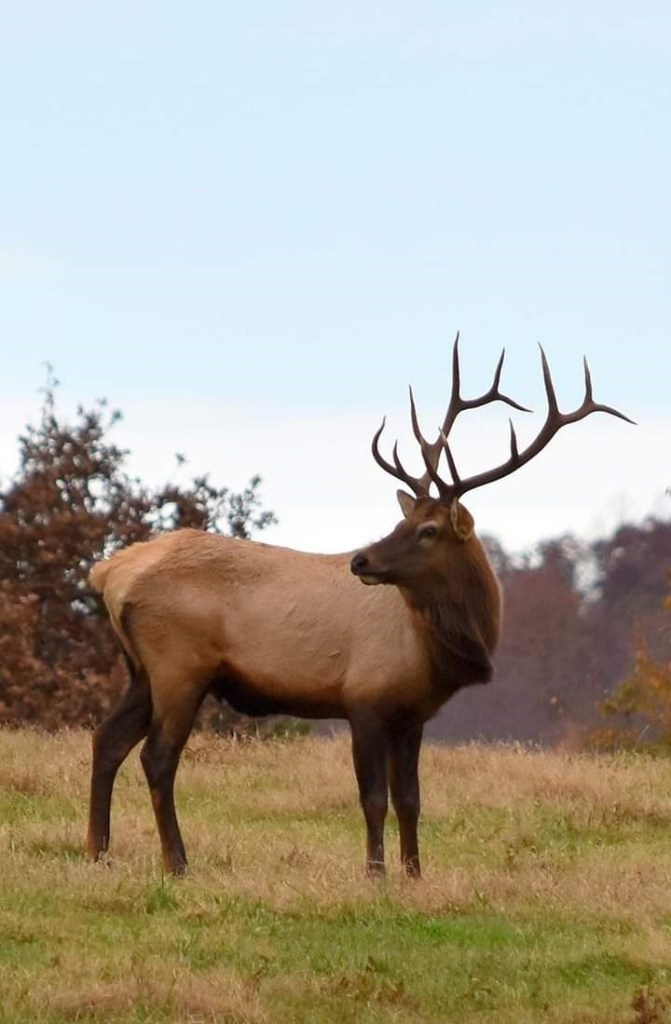 A $2,500 reward is being offered for information leading to the conviction of the person(s) responsible for an elk poached on the North Cumberland Wildlife Management Area in the Clairfield area of Claiborne Co.

In the morning hours of Thursday, December 31, 2020, a local hunter reported finding an elk carcass on the Ed Carter Unit of the NCWMA, formerly known as the Tackett Creek Unit.  TWRA Wildlife Officers Brenden Marlow and Joel Hyden responded to the scene and located the remains of an elk that appeared to have been shot within the last few days.  The officers say that multiple parts of the elk had been removed from the scene including the head, leading them to believe it was likely an antlered bull.  Biological evidence has been taken and the incident remains under investigation.

The Pine Mountain Long Beards Chapter of the NWTF and the Campbell Outdoor Recreation Association are offering a $2,500 reward for information leading to the conviction of the person(s) responsible for the elk’s death.  If anyone has information about the case, please contact Wildlife Officer Brenden Marlow at (615) 571-4792.

Livesay and Stone honored by coaches