H.Y. Livesay boys and girls in search of state title 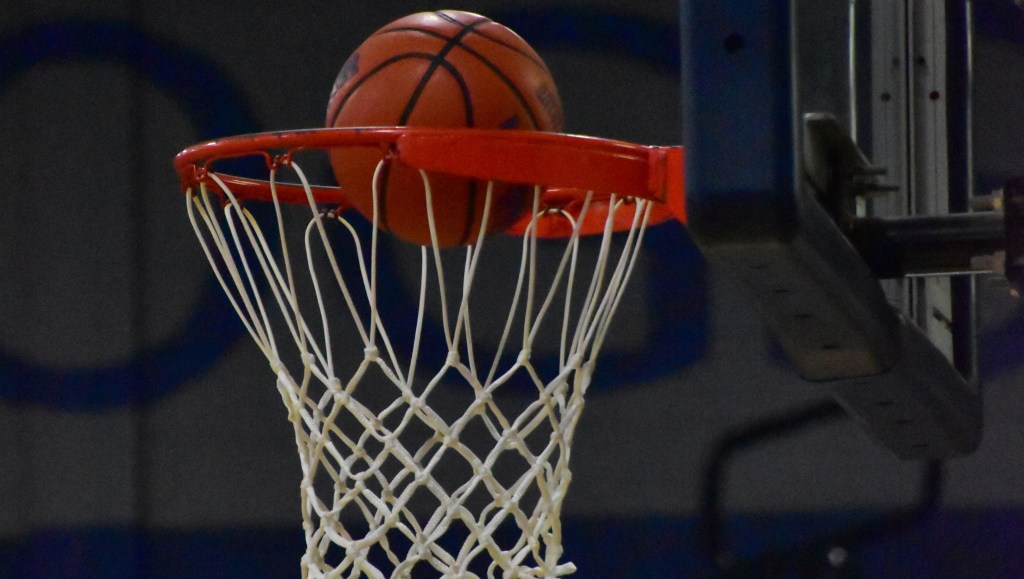 H.Y. Livesay took its basketball teams into the sectional tournament and both faced Burchfield, January 30.

During the Eagle’s boys game Jed Bailey led the team in scoring with 14 and Gavin Owens had 13 in route to a 52-24 victory. Also scoring was Brady Harris with eight, Kole Carter had seven, Hudson Harris had six, Jake Johnson and Jonathan Wilder rounded out the total with two points each.

Livesay boys coach Shawn Smith said this about the team and their win, “Our kids responded to adversity this week and stepped up to keep our postseason run alive. We were shorthanded but our players prepare daily for the opportunity to respond when their number is called. This is the result you get when you have players that continue to put the team first. They all stepped up in a big way tonight. My message all week was don’t be satisfied with a district championship. As long as there’s an opportunity to accomplish more keep working and don’t settle. If you’re still playing basketball in February then you’re doing something right.”

Smith went on to say, “We have our hands full Monday night against a very well coached Newport team that we have a ton of respect for. We’re excited for the opportunity.”