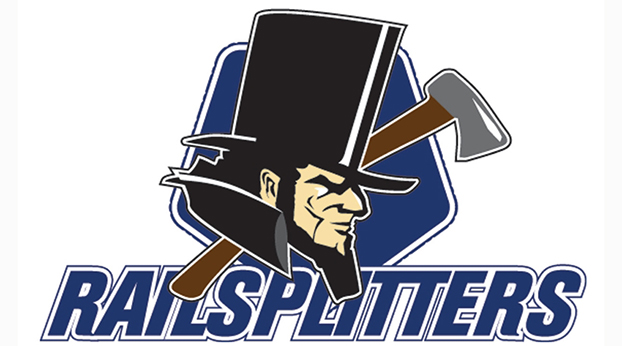 HICKORY, N.C. – The Lincoln Memorial University men’s basketball program will start 2022 off on a high note as they traveled to Lenoir-Rhyne for a SAC contest with the Bears and came away with a 76-67 win behind a game-high 27 points from junior Jordan Guest.

The Railsplitters shot 47.3 percent in the contest while the Bears knocked down just 41 percent of their shots. The contest saw a lot of shots at the free-throw line with LMU connecting on 14 of 17 attempts while Lenoir-Rhyne hit just six free throws.

The Bears outshot the Railsplitters in the first half, 58.2 percent to 53.1 percent, but Lenoir-Rhyne went into the half up just three points. Lincoln Memorial got the scoring underway in the contest on a pair of free throws from Jordan Walters before pushing their lead to 7-3 early. Lenoir-Rhyne did not go away as they stormed to the lead just moments later. The Bears held onto the lead for three minutes before the Railsplitters retook the lead off a three-pointer from Me’Kell Burries. Both programs traded baskets for the last 10 minutes before Jordan Guest hit a three at the 00:56 mark to put the Splitters up by two, but a last-second three-point shot from the Bears gave them a 48-46 advantage at half.

The first six minutes of the second half was a defensive battle between the programs before Guest was able to give the Railsplitters the lead after connecting on two three-point shots early. Alex Dahling and Chase Rankin helped push the Railsplitters to the biggest lead in the contest at the 10:03 mark. From that mark on, Lincoln Memorial controlled the lead till the final buzzer. The Splitters were able to connect from the free-throw line late as they secured the win over the Bears, 76-67.

Three Railsplitters tallied double-digit scoring with Jordan Guest leading the way with 27 points with Alex Dahling and Mekell Burries tallying 15 and 14 points, respectively. Guest was also a force on the boards as he finished with a double-double with 10 rebounds.

Up Next
The Railsplitters will welcome SAC foe Newberry to Tex Turner Arena on Wednesday, January 5 for a 4 p.m. tip-off.