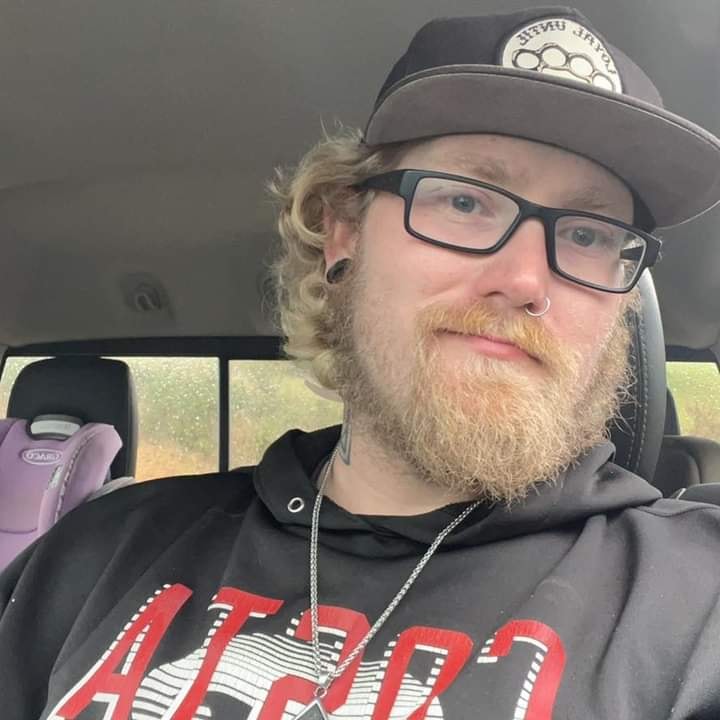 A shootout between two rival motorcycle clubs in April resulted in the death of a Harrogate man. The altercation took place in the parking lot of the Knoxville-based Hatmaker’s Bar & Grill.

Patrick Petty and Kenneth ‘Lee’ Burgett of Knoxville were fatally shot as a result of the alleged scuffle between the Outlaws and the Pagans.

A recent ruling by the City of Knoxville has netted a 10-year revocation of the bar’s beer license, which could close the business, according to owner Jason Hatmaker.

The decision can be appealed. Meanwhile, Hatmaker is concerned that he would lose a significant portion of his business if allowed only to sell alcohol.

The state suspended the bar’s license for alcoholic beverages for 17 days in May, placing the establishment under a one-year probation period. Hatmaker was fined $1,500 and was ordered to install updated video cameras and a stronger security guard presence.

Between Jan. 1 and May 2, Hatmaker’s had issued 34 calls for service which included two assaults, 10 disturbances, a fight and the shooting, as stated in the suspension order.

The complaint included a prior citation resulting from a fight involving motorcycle gangs that occurred in November 2020. This altercation ended in a shooting as well.

Petty and Burgett lost their lives during the April 29 shootout. Two unidentified men were transported to the hospital. An unidentified 30-year-old male reportedly arrived at the Claiborne Medical Center in Tazewell with a nonlife threatening gunshot wound.