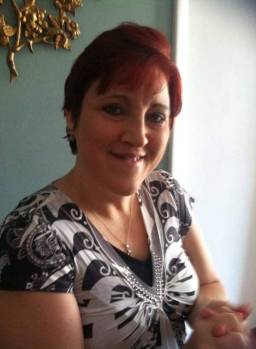 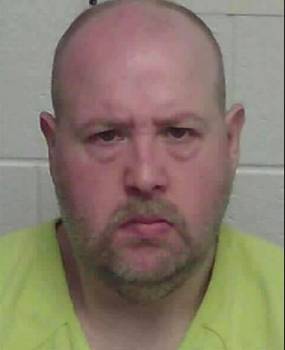 A New Tazewell man is being held in the Claiborne County Jail for allegedly shooting to death his wife of seven years on New Year’s Day.

Bill J. Smith, 43, is currently behind bars on a $1 million bond, charged with the criminal homicide of Michelle Renee Smith.

Claiborne Sheriff’s officers responded to the Smith residence on reports of an apparent suicide. During the preliminary investigation, officers interviewed witnesses and collected other evidence that suggested the gunshot wound was unlikely to have been self-inflicted, according to a press release issued by CCSO detective Bradley Duncan, Criminal Investigations Division.

“My heart truly hurts tonight. We were supposed to work together tonight. I was excited to have you back as one of my full time partners when I found out. I’ll never forget some of the good laughs and good times we had working together. You were the mother figure of Claiborne EMS and you will never be forgotten. Comfort is found knowing that you were a child of God and no doubt you have gained your wings. Please keep her parents, children, extended family, friends and coworkers at Claiborne EMS in your prayers. Fly high “Mama”, we’ve got it from here…,” the post reads.

Jana Bass, administrative assistant for the Claiborne Sheriff’s Office, said the entire team has been ‘hit hard’ by the news.

“Michelle was a force, and she will be missed by everyone who knew her,” said Bass.