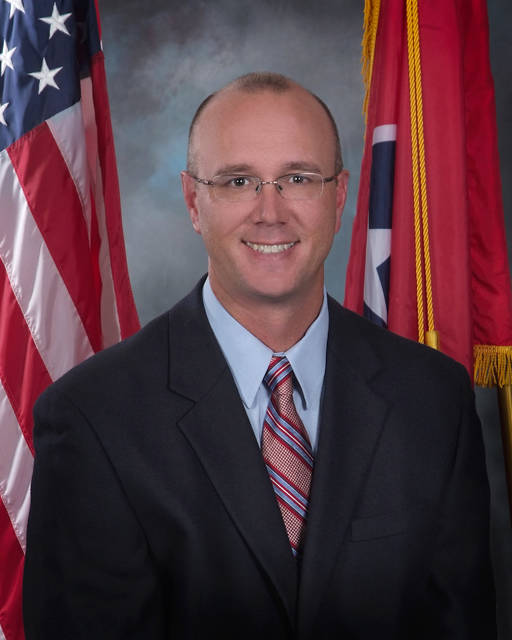 Crime victims have the right to be free from harassment, intimidation and abuse throughout the criminal justice process. This right, among others, is enshrined within the Tennessee Constitution as a part of the Crime Victims’ Bill of Rights. Unfortunately, the focus of criminal justice reform all too often centers on defendants’ rights at the cost of those they have preyed upon. This glaring inequality is nowhere more evident than within Tennessee Department of Correction (TDOC) policies that place inmates’ rights above the safety and peace of mind of victims who have already been traumatized by those who are incarcerated.

In 2006, a Claiborne county jury convicted Jamie Brock of First-Degree Murder for bludgeoning his wife, Janet, to death with a baseball bat while their two children slept in the next room. At trial, the medical examiner testified that Janet was struck with the baseball bat no less than 74 times. Blood stains marked the floor where her killer had to lean on the bat to rest before continuing the beating. Although nothing could ever bring Janet back, her family could at least find justice in the fact that her killer would serve a life sentence in TDOC custody and they would never have to see him again. That is, until they were shocked to see a photograph of the killer and his new girlfriend. The photograph, taken at a TDOC-sponsored Christmas party, depicted the couple posed as though they were high-schoolers on prom night. The killer’s girlfriend displayed this photograph on social media and used it as her Christmas card.

I simply cannot fathom the anguish of losing a loved one to such a horrific death. Though we seek justice for victims like these, nothing the State of Tennessee can do will ever heal the hurt that these families will feel for the rest of their lives.

We can, however, seek to protect these victims from further pain, harassment and abuse inflicted by the criminal justice system itself. HB2653/SB2534 seeks to do that by preventing the public dissemination of “prison party” photos.

TDOChosts parties for inmates and their guests on nine different state holidays, including not only Christmas and Thanksgiving, but New Year’s Day, Labor Day and President’s Day. TDOC does not prevent inmates from participating in these parties based on the crime they committed. In other words, murderers and child rapists are afforded these parties like all other inmates.

Victims of crime and their families may never again celebrate special occasions with their loved ones. I hope they never again face the image of their assailant doing so while incarcerated.