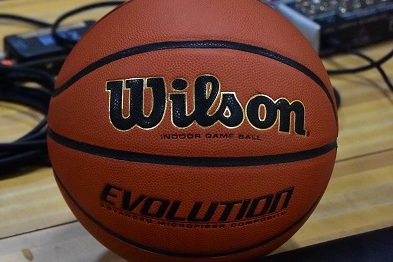 H.Y. Livesay rolled into Washburn, December 7 to do battle with the Pirates on the basketball court.

The Eagles came in with an undefeated 3-0 regular season record and left with a 47-16 victory.

Brayden Painter scored 10 during the first period setting the tone for the game and Owens chipped in with seven points to put the Eagles ahead 17-4 after one period of play.

Owens dropped in five more during the second period and was joined in scoring by Painter, Tanner Hill, Jed Bailey and Hudson Harris. The lead at the half was 15-5.

Coming out of the halftime break the scoring slowed down but Painter added four more to help seal the win. He led the team in scoring with 18.

Eagles coach Shawn Smith said this following the game, “We are now 4-0 on the season and 3-0 in district play.”

Coach Smith has something to focus his team on because when he went to the bench during the second half. The Eagles were outscored 15-11 but other than that Smith had to be extremely happy to go into a hostile venue and get the win.