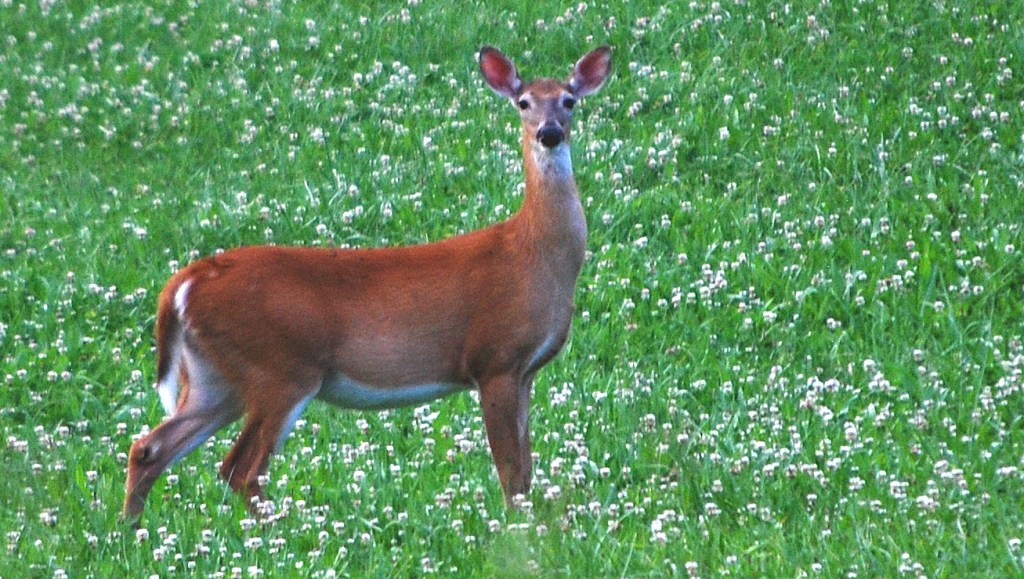 A whitetail deer stands in a clover plot

Tennessee hunters got off to a fast start during the 2020-21 whitetail deer hunting season; however, the pace slowed down at the end of the season but still ended up higher than 2019-20.

Weather was mild at the start of archery and muzzleloader season leading to more hunters and a slight increase of harvests.

When muzzleloader season was ending the weather changed and winter conditions likely encouraged some hunters to stay inside in the warm comfort of home.

The rut was also a factor as it peaked early November in some areas of Claiborne County while in others it was non existent. The scattered rut had a few hunters confused as how to approach the late season but a few did find success.

Overall, the harvest was up mostly because of the liberal bag limits out West Tennessee in the areas where deer have tested positive for Chronic Wasting Disease (CWD).

The Tennessee Wildlife Resources Agency has been working diligently to stop or greatly reduce the spread of this disease that can be fatal to the animal in nearly all cases.

The Tennessee deer herd is healthy with a floating herd size of 800,000 to 970,000 at any given time. The CWD area has reduced the overall population but in some areas deer are still flourishing.