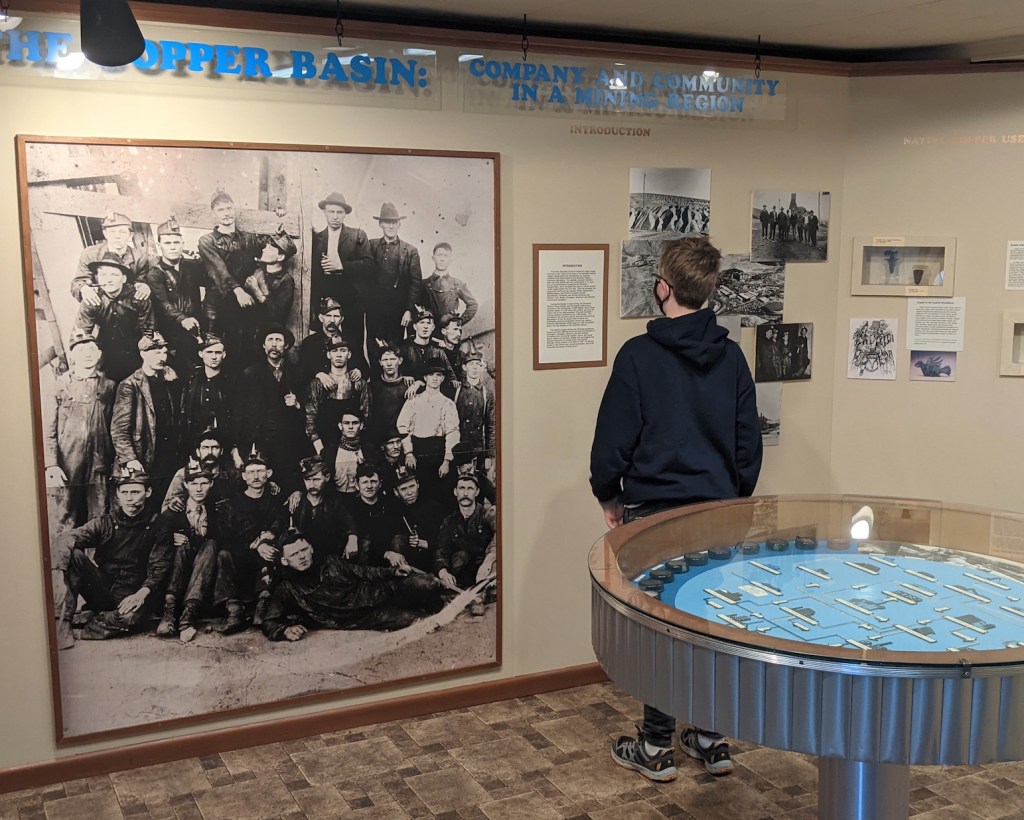 The Ducktown Basin used to be known as “Tennessee’s Badlands.” But unlike the Badlands of South Dakota, Tennessee’s version was man-made. 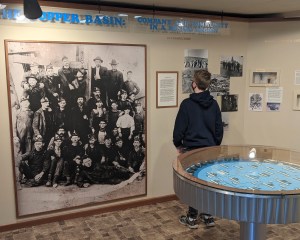 After the Civil War, companies began mining copper in Polk County. Since copper doesn’t come out of the ground ready to be used, they heated the ore (a process known as smelting).

Smelting did tremendous environmental damage on two counts. First, to create the fires used to extract the copper, they needed fuel. Since there was little coal in the area, they cut down trees and burned them. As best we can tell they cut down and burned almost every tree in the valley.

The other reason has to do with chemistry. When you heat ore and separate it into its various elements, it releases other things into the air. The extraction of copper from rock releases a substance called sulfur dioxide. Sulfur dioxide, combined with the water in the atmosphere, creates a form of mild sulfuric acid commonly known as acid rain.

When acid rain fell to the ground, it killed every living thing in this valley. In fact, only a few years of copper mining created a dead landscape – 50 square miles where no plant lived.

“The visitor to Ducktown . . . is struck with the air of extreme desolation and barrenness that greets his eye,” the Knoxville Journal Tribune reported in 1902. “On these hills no semblance of vegetation save for the dried and yellow sedge grass and in places, even this last survivor of vegetable life has been driven away.”

The companies that owned the copper mines eventually learned to capture the sulfur dioxide and sell the sulfuric acid they were creating. In fact, sulfuric acid became a bigger money-maker than the copper itself, and the amount of pollution caused by the extraction process was greatly decreased as technology improved. But the damage was already done.

Companies and the government have been trying for years to clean up the damage caused by copper mining and smelting. In the late 1940s TVA was planting 500,000 trees in the Ducktown Basin per year in hopes that this would restore the environment. It helped, but it wasn’t that simple. The sulfuric acid, still in the ground water, was finding its way into streams. As recently as twenty years ago an inspection showed two area creeks were adding enough metal every day to the Ocoee River to make two automobiles.

For the last two decades, a wholly owned subsidiary of Occidental Petroleum Company called Glenn Springs Holdings has been doing environmental restoration of the Ducktown Basin. Suffice it to say that the streams and rivers in the Ducktown Basin are a lot safer than they used to be. There are a lot more plants, trees and wildlife than in the 1930s.

The best place to learn about all this is at the Ducktown Basin Museum, which consists of about 15 different buildings on 17 acres. It’s located at the top of a hill that is next to the former location of the Burra Burra Mine, which collapsed decades ago, creating a massive, deep hole in the ground.

David Brooks, president of the museum’s board of directors, says there has been a tremendous effort to plant trees and plants. “A lot of it was done by TVA, a lot by Glenn Springs Holdings, and some of it by the Boy Scouts,” he says.

Brooks also says that Glenn Springs Holdings has made tremendous strides to clean up the water.

“In 1980, there weren’t many fish in the Ocoee River, and if you caught one you weren’t supposed to eat it because of all the chemicals it was contaminated with,” he said. “Now they are catching all sorts of fish, and they are safe to eat!”