Disbarred attorney gets life plus 120 months for child exploitation 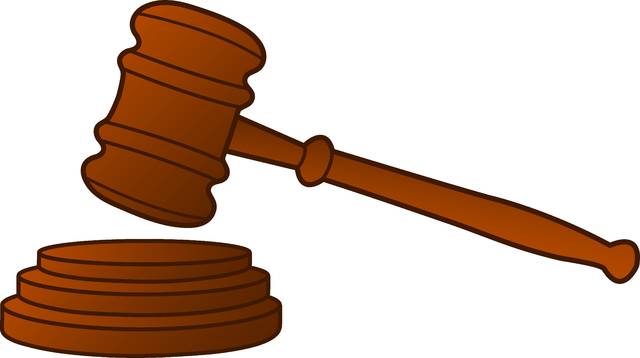 Kent Lowery Booher, a disbarred criminal defense attorney and prior sex offender, will be looking out from between prison bars for the foreseeable future. Booher, 67, was sentenced in federal court to life plus 120 months for the sexual exploitation of children.

According to trial evidence, Booher used electronic messaging platforms like Facebook and telephone service to talk with who he thought in one instance was a 14-year-old girl. Actually, the ‘girl’ was an undercover officer. Over a five-day period, Booher engaged in sexually explicit conversations with the officer, arranging to meet the supposed minor in person. He was arrested upon arrival at the chosen destination by agents of the 9th Judicial District Attorney’s Office and the Harriman Police Department.

Booher was additionally convicted at trial for the sexual exploitation of a 15-year-old girl in 2012-13.

“The lengthy sentence given by the judge displays the gravity of crimes committed against children and the punishments those who commit them will face,” said U.S. Attorney Francis M. Hamilton III. “It is our duty to protect the most vulnerable in our society.”

This case was investigated as part of Project Safe Childhood, a national initiative to combat the growing epidemic of child sexual exploitation and abuse, The initiative was launched in May 2006 by the Dept. of Justice and led by the U.S. Attorneys’ Offices and the Criminal Division’s Child Exploitation and Obscenity Section.