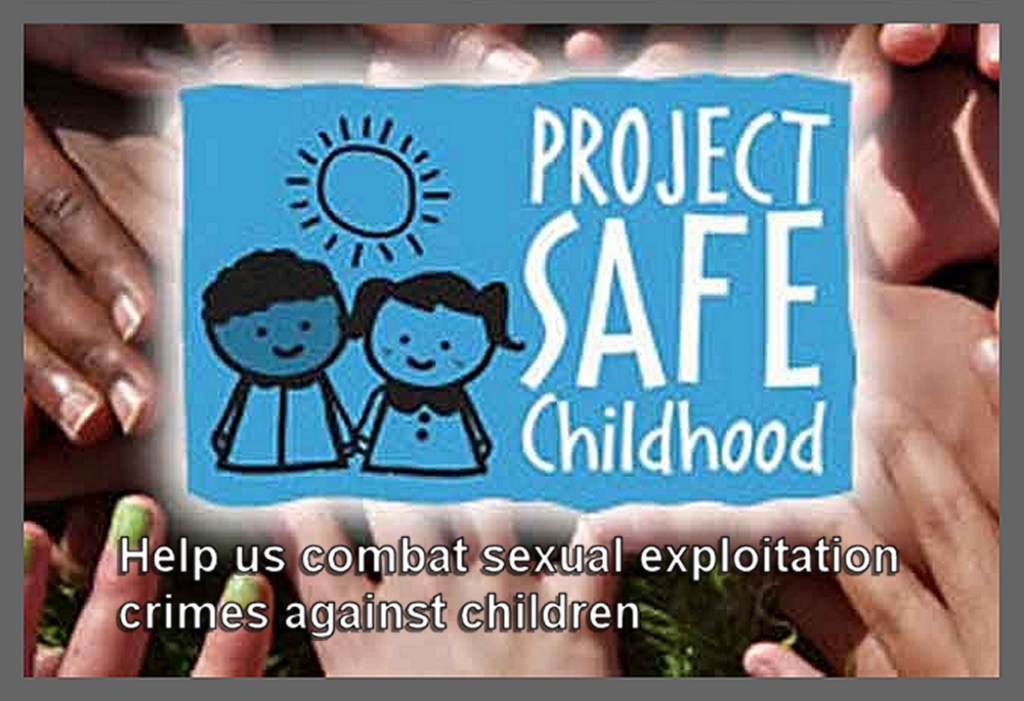 A former Heritage High coach pleaded guilty in federal court to one count of attempted production of child pornography. James David Morrow, 51, of Maryville admitted to using social media platforms to talk with who he believed at the time to be a 12-year-old girl. Actually, Morrow was conversing with a federal undercover agent.

Despite his belief that the victim was just 12, Morrow repeatedly urged her to take sexually explicit photographs of herself, according to court documentation. He admitted to sending her several photographs of himself including one of his genitalia.

Morrow was sentenced to 15 years in prison and will be on supervised release for 12 years following his incarceration. He will be required to comply with all special sexual offender conditions including registering with the state as a sex offender, no matter where he chooses to reside.

Prosecution was the result of an investigation by the Federal Bureau of Investigation and brought as part of Project Safe Childhood – a nationwide initiative to combat the growing epidemic of child sexual exploitation and abuse. The Project was launched in May 2006 by the Dept. of Justice and was led by U.S. Attorneys’ Offices and the Criminal Division’s Child Exploitation & Obscenity Section.

This case was heard in U.S. District Court – Knoxville in the Eastern Division. Assistant U.S. Attorney Jennifer Kolman represented the United States in this case.

Anyone with questions or concerns related to this case, or any information relating to the sexual exploitation of children, is urged to call 800-Call-FBI.