Vets v. newbies; who gets a seat on the budget committee? 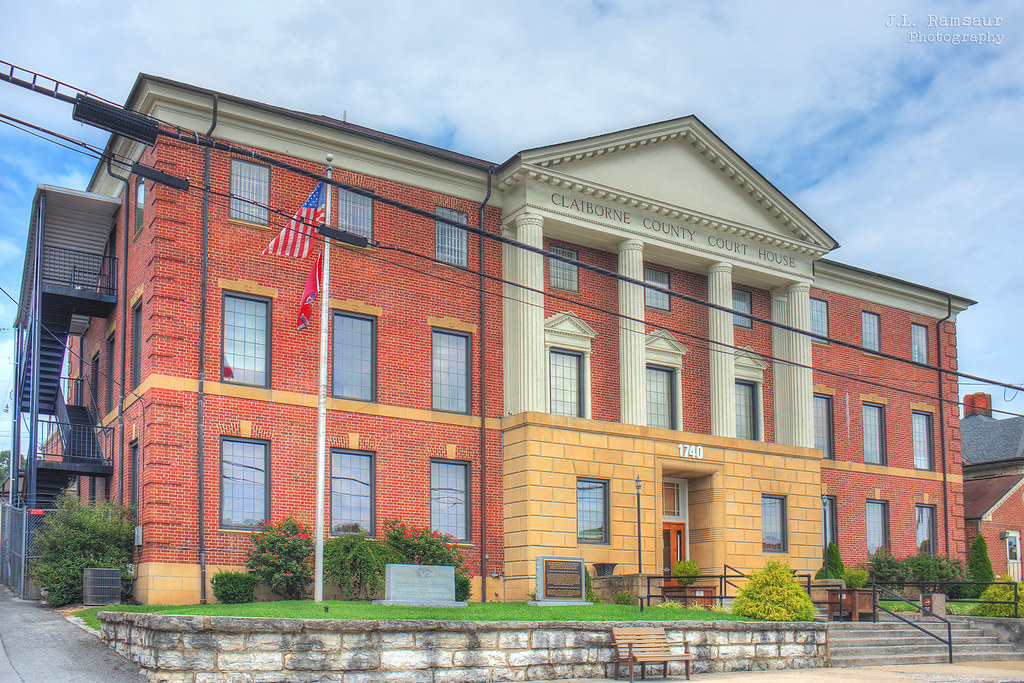 The Claiborne Commission spent an inordinate amount of time Monday evening grappling with who among the 21 commissioners would win a coveted seat on the nine-member county budget committee.

The September meeting was the first time the newly elected commissioners had the chance to represent their district in session. A few were more than interested about being a part of what was characterized by Commissioner Whitt Shuford as “the most important committee” in the county.

Second district Commissioner Nathan Epperson got the discussion going prior to the vote that would have locked in the nine-member committee. The resolution called for those persons chosen by Commissioner David Mundy who, as the current committee chair, has held a seat on the committee since 1998. Epperson said he felt the commissioner who garnered the most votes in each district during the recent election should be offered a spot.

If that person does not want it, it should then be offered to the next highest vote earner, he said.

“I think experience makes the difference,” responded Commissioner Sherry McCreary. “I am opposed to it being a popularity vote when this is such an important position.”

After some discussion, Epperson’s amendment failed 11 to 9. One commissioner was absent.

Shuford reminded the commissioners that the legislative body has, since adopting the 81 Act some 27 years ago, allowed the highest-ranking elected official the opportunity to recommend who they think should serve. That person would be the current mayor, Joe Brooks.

“Since we’re going to do things different this time, I don’t think it’s quite fair that one commissioner has authority over the other 20. Anybody should have the opportunity to make a recommendation,” said Shuford.

He suggested letting each district decide during a short break who should sit on the budget committee. Once officially back in session, the resolution could be cemented with the updated names by amendment vote.

This initial amendment passed by a vote of 13 to 7 with commissioners McCreary, Mundy, Mike Campbell, Stacey Crawford, Rosemary Barnett, Carolyn Brooks and Steve Mason voting against the motion.

The commissioners took a good deal of time wrangling the names by district. Some of the districts had more than one person interested in the position. First district commissioners Shuford and Zachary Bunch vied for the spot. Each commissioner was given time to explain why they are the best choice.

Bunch, who had lost his seat on the commission during a previous general election, said he had never had the opportunity to sit on a committee.

“I really would appreciate you all’s vote,” said Bunch, adding that Shuford had already had the opportunity to sit on committees.

Shuford said experience and tenure counts for something, especially when considering the budget committee.

“I’ve got over 25 years of experience working with multi-million-dollar budgets. It’s nothing new to me – I can look at a budget and interpret every line item immediately,” said Shuford, who is the current chairman of the Claiborne Finance Committee and holds a degree in economics.

“I think I’m the most qualified in this district to serve on this committee. I have no problem coming off one of my other committees because this one is so important. I think my experience and tenure should count for something,” said Shuford.

The full body then voted their choice resulting in Bunch being selected by a vote of 13 out of 20.

In district 7, McCreary and newbie Eric Jones went head-to-head. Jones said he had helped run a family business and had worked for Advance Auto Parts as assistant manager where part of his duties was managing money.

McCreary said she worked at Lincoln Memorial University for 33 years, 20 in which she worked directly with the “huge” admissions budget. McCreary holds three college degrees – one of which is in business. She said she has taken every class in finance that CTAS recommends as well as many other courses.

“I did attend a lot of the budget committee meetings to understand what that was, just like I came to the Commission meetings for a year before I decided to run,” said McCreary.

When the dust settled, it was determined that the vote did not qualify due to an insufficient majority vote. This matter will be addressed at a later date.

District 8 commissioners Mundy and Quintin Rogers threw their hats into the ring resulting in Mundy retaining his seat with a majority vote of 11 to 8 with one commissioner passing his vote.

Mundy reminded the commissioners prior to the vote that the resolution was not only to seat the budget committee but also addresses the new waterlines being installed within the county.

“You know I worked four years real hard on this to try to get this water set out to the districts. I’d like to serve on it to see it through,” said Mundy.

Rogers said he had worked the family farm since a young boy, later managing the enterprise.

“My grandfather turned the place over to me. I bought a lot of land since. I kept everything going on a farm budget – not with a job. I agree that experience does matter. But, in order to get experience, you need the opportunity,” said Rogers.

Those who will fill the eight other seats on the budget committee are commissioners Bunch, Mason, Mundy, Campbell, Nathan Epperson, Zack Mullins, Mitchell Cosby and Dustin Wilson.