Indian summer brings out the blues – but not that kind 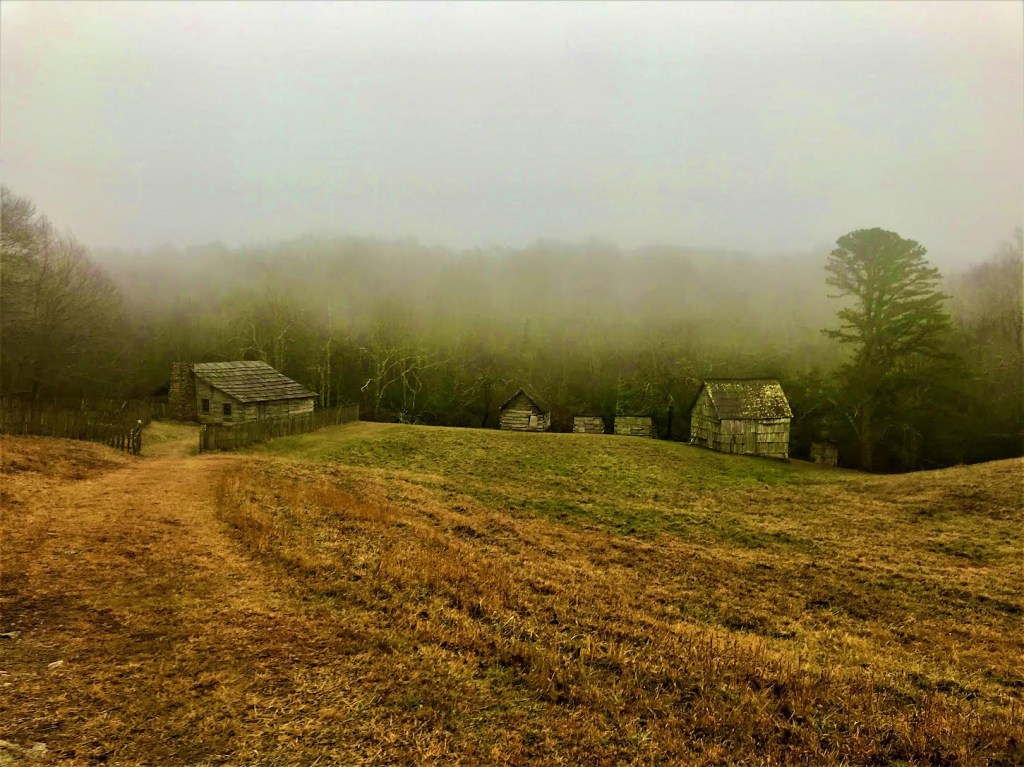 The hazy appearance of fall days is produced by frost. Photo by Steve Roark

Indian summer is a name that brings thoughts of balmy, hazy fall days and cool nights. It is a description of weather conditions rather than an actual season, for no dates exist for it. The closest time frame I could find was from Henry David Thoreau, who noted in his diary that Indian summer occurs from Sept. 27 to Dec. 13.

The hazy appearance of fall days is produced by frost. When water freezes inside tree leaves, it cracks the cells. The hydrocarbon compounds inside the leaves evaporate and are released into the atmosphere, giving it a bluish haze. It is especially noticeable when looking at the mountains from a distance and is probably where the Blue Ridge Mountains of Virginia got their name.

The Indians had a legend that the blue haze came from a mythical character named Nanahbozhoo, who always sleeps during the winter; but prior to his long sleep he fills his great pipe and smokes for several days, causing the blue smokiness we see in the sky. The poem Hiawatha refers to this legend: “From his pipe the smoke ascending, Filled the sky with haze and vapor…Touched the rugged hills with smoothness, Brought the tender Indian Summer”.

From early writings, early settlers believed cold weather and storms came around the autumn equinox, which occurs around September 23. These brief storms were referred to as “squaw winter” or “half winter”, and after they had passed, the true Indian summer began. The earliest mention of the phrase “Indian summer” is in a French letter dated 1778, and mentioned that sometimes after stormy weather, an interval of calm, warm weather occurs that is called the Indian summer. The letter describes it as a tranquil atmosphere with general smokiness and dates its arrival as around the middle of November.

There is one other possible source for the term Indian summer that has nothing to do with fall weather. In the 1870s the British Parliament passed laws to prevent cargo ships from being overloaded, which involved putting load lines on the sides of the ships, which showed how much of the hull was below water so that the weight of the cargo could be gauged. Several load lines were needed because a ships’ buoyancy varies. Fresh water is lighter than salt water, so more cargo can be carried on the ocean. Cold water is heavier than warm water, so more cargo can be carried in the winter months. Symbols beside the load lines identified which one to use. “S” stood for summer, “W” for winter, and “FW” meant fresh water. The British East India Company had extensive trade and had ships marked with a load line “I.S.”, which stood for “Indian Summer”. This actually meant the load limit for ships on the Indian Ocean during its summer, which begins around our fall.