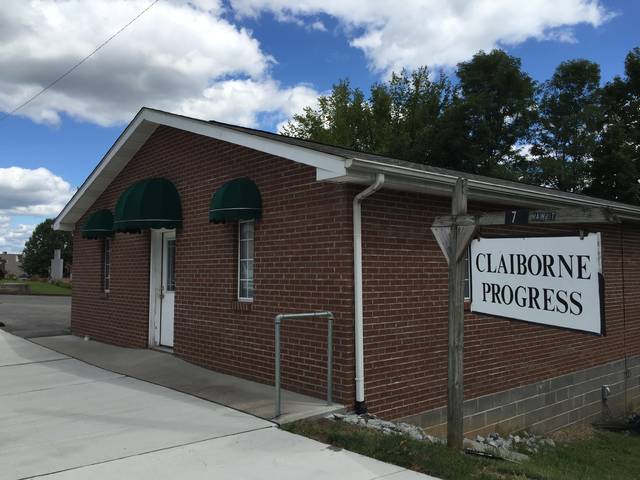 There were only minor injuries as the result of two-vehicle wreck in front of Taco Bell in Tazewell Thursday afternoon.

According to Det. Jeremy Myers with the Tazewell Police Department, a grey Kia Rio was headed north on Hwy. 33 and attempted a left turn into Taco Bell.

The driver of the Rio allegedly “struck a maroon Toyota Camry head on,” according to Myers.

The Camry had four occupants, including two children in car seats, and the female passenger was pregnant, he said.

“The driver of the Kia was the single occupant and suffered a knee injury,” he added.