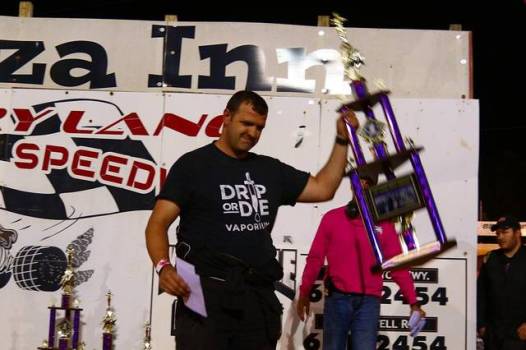 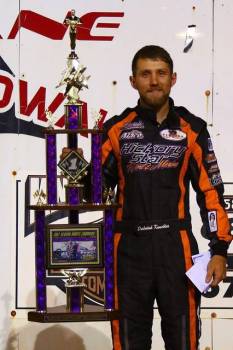 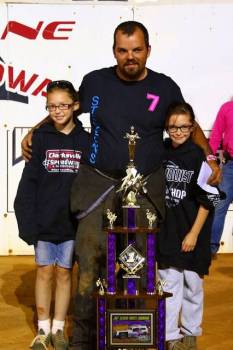 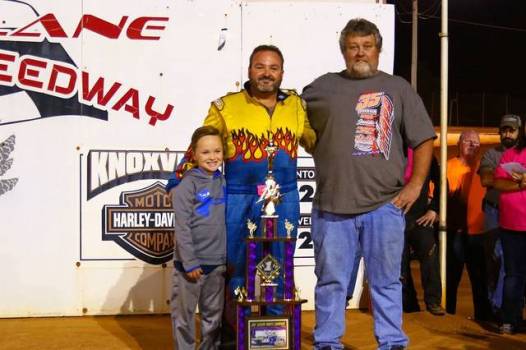 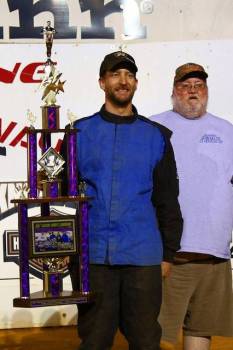 Tazewell Speedway has concluded another successful season and after all the clay dust had settled they had named another group of champions.

The 2017 season had a few new events as well as all of the old favorites that fans know and love. During the final night of racing, the champions of each class was named and trophies presented to the top three in each one.

Tazewell Speedway thanks everyone for another great season of dirt racing and will do it all over again, beginning Spring 2018.