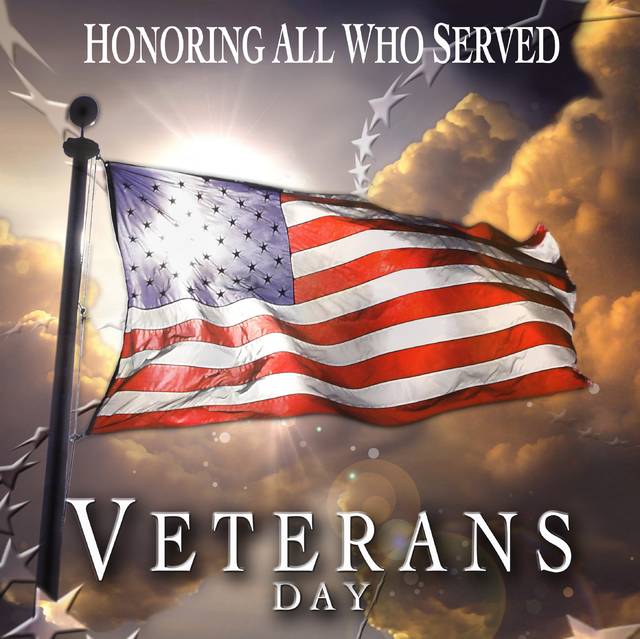 From “Cumberland Gap” the folk song traced back to Civil War days to the recent “Coal Keeps the Lights On” that attracted national attention on television, the Tri-State area has enjoyed music from the mountains and valleys that surround the Gap.

A young man who lived in Middlesboro from 1890 to 1893, and worked at the local post office, is credited with originating “rag time” music while here. He was Ben R. Harney who played this new style music in local saloons and attracted lots of attention and who went on to become known nationally as the “Father of Ragtime.”

There are many examples of the importance of music to this area and of the value of promoting the heritage of music to attract visitors, writers, researchers, and others to these mountains and valleys.

A venture that old-timers may recall was the establishment in March, 1950, of the Cumberland Valley Barn Dance that featured local entertainers in a weekly radio broadcast through WMIK locally and the Mutual Broadcasting Company nationally. The program originated in the Central School Auditorium under the sponsorship of the Middlesboro PTA.

WMIK was a young broadcast station, beginning in 1948 and becoming an affiliated station with Mutual for network programs. The Cumberland Valley Barn Dance was featured nationwide, and could be heard in New York City and other metropolitan areas as well as small and medium communities throughout the USA.

The story of WMIK in the 50s has been carefully portrayed by Chuck Owens on the Internet. It contains several documents that provide details about the barn dance. (Available at www.angelfire.com) Owens has accomplished much more by preserving valuable photographs, historical documents, and stories from the twentieth century that future generations will find invaluable.

The master of ceremonies for the weekly broadcast of the Cumberland Valley Barn Dance a popular singer and King Records artist, Jimmy Ballard. Bud Canamar was the announcer. The Jubileers Quartet, Fiddlin’ Paul Burchett, female vocalist Beverly Edan, and a local band, the Rambling Swingsters, were featured regularly on the weekly show that was broadcast on more than 500 radio stations.

The one-hour broadcast on Saturday afternoons attracted a live audience of several hundred and helped to spread the sound of music from these mountains and valleys to folks across the country. Its demise came sometime later in 1950 after WMIK became a daytime-only station and dropped its affiliation with the Mutual network.