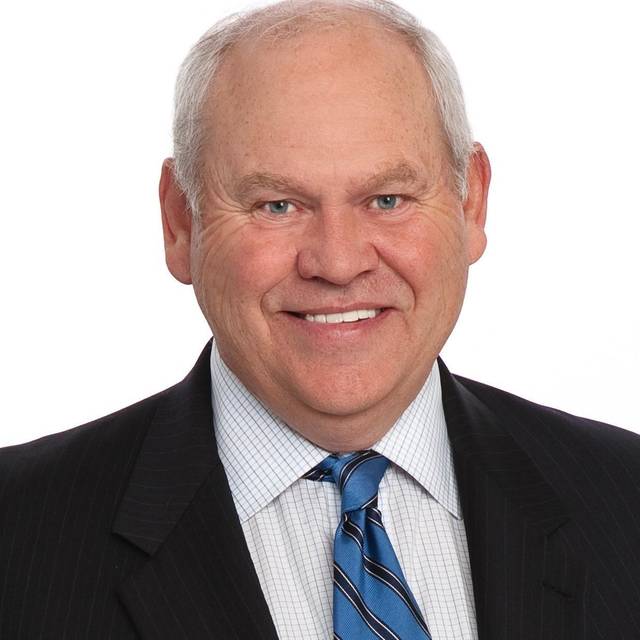 KNOXVILLE, Tenn. (AP) — Tennessee has named Phillip Fulmer athletic director and placed former AD John Currie on paid leave amid what has been a tumultuous and embarrassing football coaching search.

Chancellor Beverly Davenport said at news conference Friday after the move was announced that Currie had been suspended. She added that Fulmer will be Tennessee’s athletic director “for the foreseeable future” and “take the reins of our search.”

Davenport had said earlier in a statement that Fulmer has been “a great representative” of Tennessee.

The Hall of Famer coached the Volunteers to a 1998 national title.

Tennessee fired Butch Jones last month and was close to hiring Ohio State defensive coordinator Greg Schiano on Sunday as its next coach. That deal fell through amid a public backlash. Currie met Thursday with Washington State coach Mike Leach.

Reports linked Oklahoma State’s Mike Gundy and Purdue’s Jeff Brohm to Tennessee’s vacancy, but both stayed with their respective teams. North Carolina State’s Dave Doeren agreed to a new contract with the Wolfpack Thursday after speaking with Tennessee about its vacancy.

Tennessee is looking for a coach after possibly the most disappointing season in school history.

After being ranked in the Top 25 at the start of the year, Tennessee went 4-8 to set a school record for losses. The Vols were winless in Southeastern Conference competition for the first time since the league formed in 1933.

The public nature of Tennessee’s inability to find a coach frustrated a fan base already angry about the Vols’ poor 2017 season. People chanted “Fire Currie” on a handful of occasions Monday night during a wrestling show on campus and again Wednesday night during the Tennessee men’s basketball team’s victory over Mercer.

Currie just took over as Tennessee’s athletic director in April after Dave Hart stepped down. Currie agreed to a five-year contract worth at least $900,000 annually. According to terms of Currie’s contract, the school would owe him $5.5 million if he is fired now without cause.

At his introductory news conference, Currie boldly said that Tennessee “can and should be the very best athletics program in the country.”

Currie’s familiarity with Tennessee was seen as a selling point when he got hired. Before coming to Kansas State, he worked at Tennessee for about a decade in various capacities, most recently as a chief deputy and adviser to former athletic director Mike Hamilton.

Fulmer had publicly expressed his interest in the athletic director position, but Currie was chosen as Hart’s replacement instead.

Tennessee announced in June that Fulmer had been named a special adviser for community, athletics and university relations. The part-time position pays Fulmer $100,000 annually and was seen as a way to unite a fan base divided over whether Fulmer should have been chosen as athletic director.