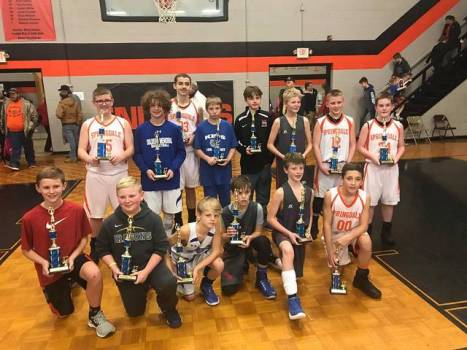 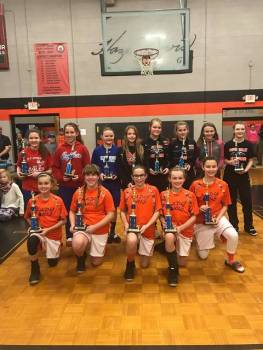 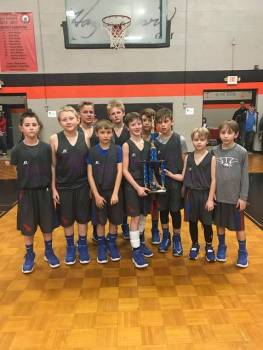 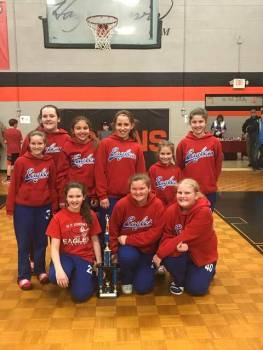 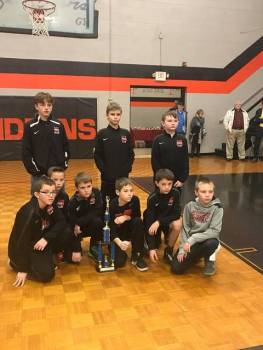 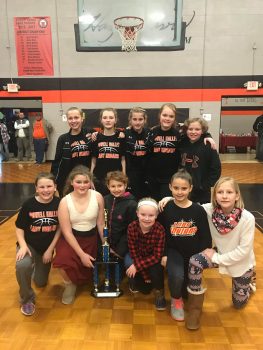 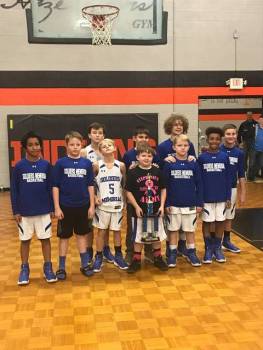 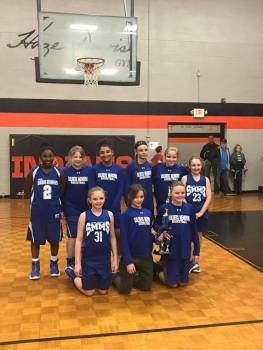 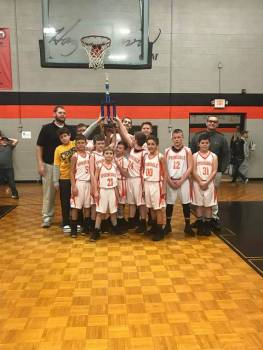 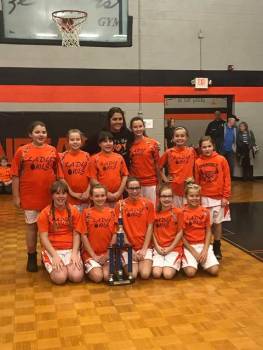 After a week’s worth of great basketball at the junior varsity level, there were champions crowned Dec. 15 at Powell Valley Middle School. Claiborne County area middle schools put their teams on the court to see who would be the last teams standing and when it was all said and done, Springdale swept the championships.

On the girl’s side of the bracket it was SMMS and their Lady Blue Devils taking home fourth place. HY Livesay’s Lady Eagles took home third place and the Powell Valley Lady Indians finished as runner up to the 2017 Claiborne County JV girl’s champions, the Springdale Lady Owls.

On the boy’s side of the bracket it was the Springdale Owls who raised the first place trophy high in the air. Finishing second place was HY Livesay’s Eagles. The SMMS Blue Devils finished third and the Midway Red Devils finished fourth.