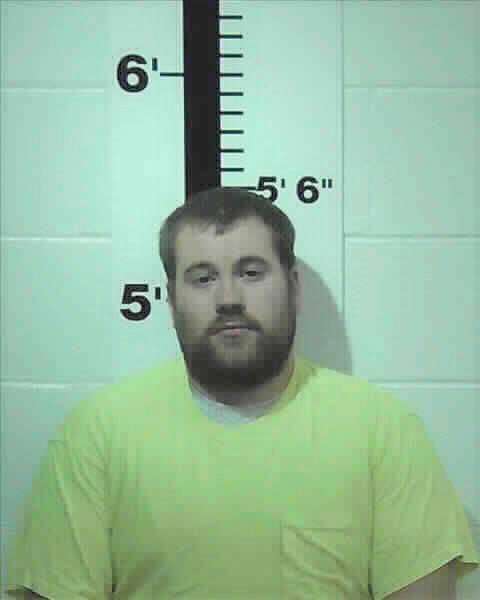 A joint law enforcement operation lead to the arrest Monday of a suspected sexual predator.

According to a release from the Claiborne County, Sheriff’s Office, Det. Tammy Reagan, along with other officers of CCSO, assisted by Lt. Gary Ruszkowski of the New Tazewell Police Department, conducted an investigation at the Harrogate City Park involving a minor child. During the investigation, a man identified as Gregory L. McKnight Jr., 26, of Clintwood, Virginia, was found to be in immediate contact with a juvenile on social media. During this contact, it was found that he had allegedly “sent several inappropriate photographs of his private parts knowing the recipient was a juvenile.”

According to Sheriff David Ray, officers set up a sting operation at the Harrogate City Park, where McKnight arranged to meet the juvenile to allegedly carry out his attempt to solicit a minor. Det. Tim Shrout observed McKnight enter the park and he was immediately apprehended.

Officers stated that McKnight had in his possession illegal drugs and paraphernalia. They added that he was previously terminated from the Virginia Correctional Department and he is currently employed by the United States Postal Service.

Ray urges all parents and guardians to keep a close watch on their children’s social media usage.