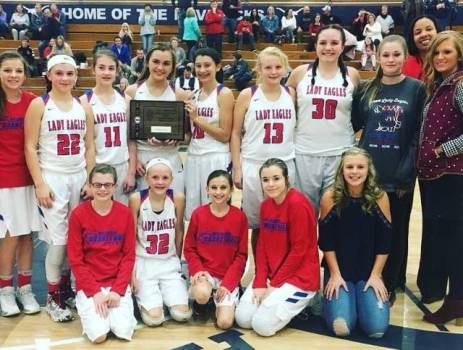 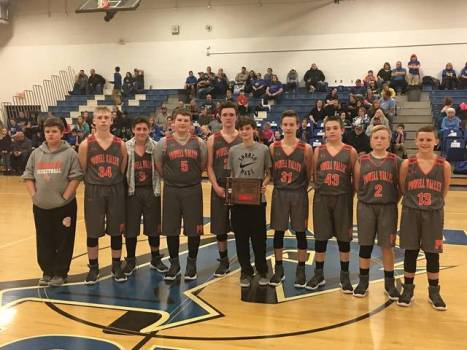 <p>The Powell Valley Indians were runner-up in the district.</p> 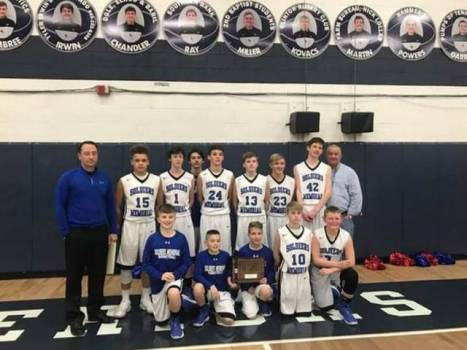 Local middle schools entered the district tournament strong and with some schools feeling disappointed, others had success and lifted their trophies up high.

The Powell Valley Indians reached the championship against Burchfield but just couldn’t find a way to win the game. They worked hard enough to take the runner-up spot and punched their ticket to the state sectional tournament. The Indians had three All-Tournament selections including Justin Moore, Dylan Ellison and Lance Owens.

Soldiers Memorial Middle School went into the district tournament as regular season champs and had the number one seed. The Blue Devils were upset and knocked down into the consolation game with another local middle school, HY Livesay. This meeting was the third between the two rivals and they had split wins with the Blue Devils winning the last regular season game. The Eagles were still down two players due to injury but the teams had to play the hand they were dealt. SMMS won the game and secured the third place and a spot in the state sectional. Logan Daniels and Landen Wilson were selected to the district All-Tournament team. Livesay had two All-Tournament selections, Hyrum Hinckley and Eli Estes.

The Lady Eagles of Livesay also finished third after defeating Huntsville. They too qualified for state sectional play and had two players named to the district All-Tournament team, Jaden Brock and Ashtyn Myers.

The Forge Ridge Lady Dragons were the one Claiborne area middle school team that found success and won a championship.