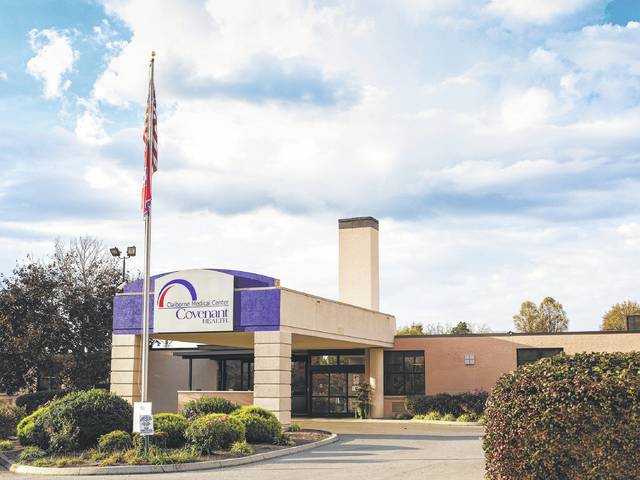 There were no injuries as the result of a small fire at Claiborne Medical Center early Wednesday morning.

According to CMC spokesperson Betsy Maples, the small fire occurred in a boiler room at approximately 3:30 a.m.

“The boiler room is not in a patient care area and the fire was extinguished quickly,” she said. “Patient safety is our first priority, so as a precaution the patients on the center wing nearest the area were temporarily moved to the south wing of the hospital.”

Those patients were returned to their rooms shortly and hospital operations have continued without interruption, she added.