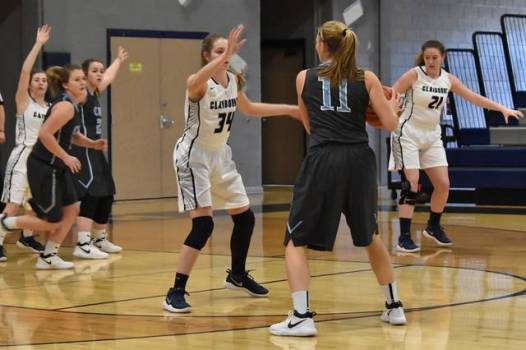 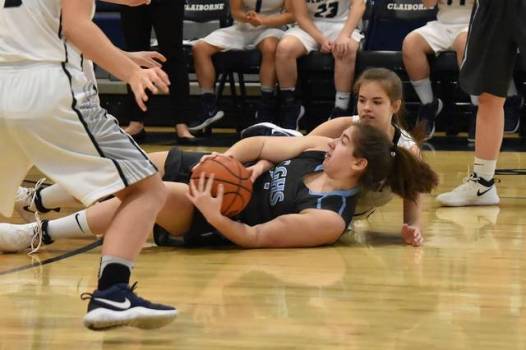 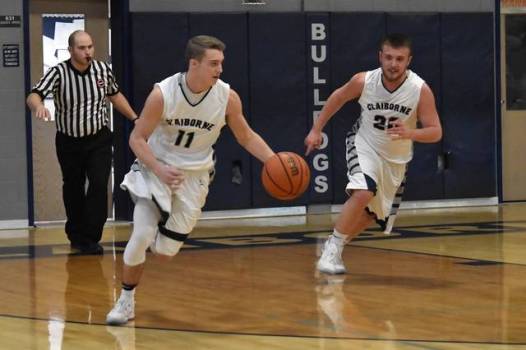 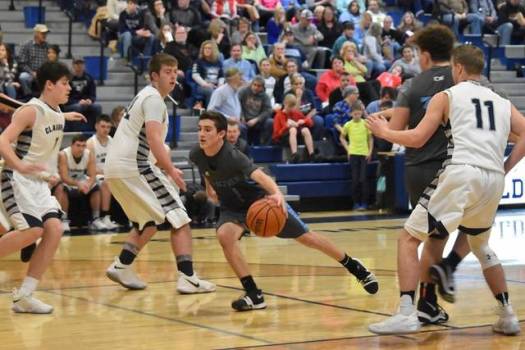 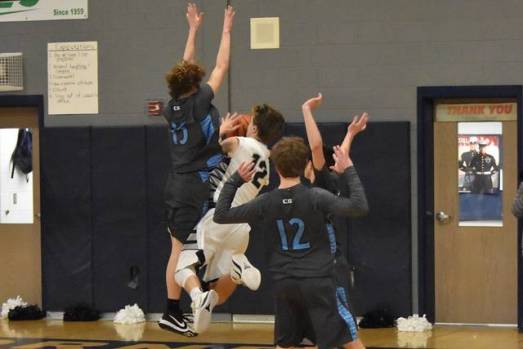 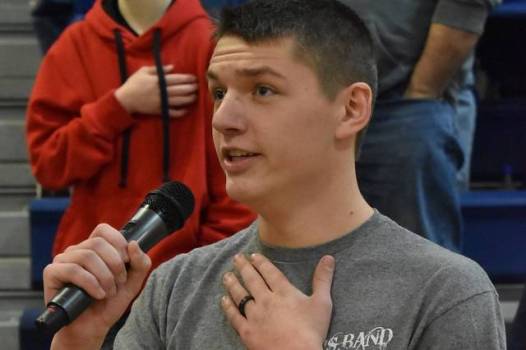 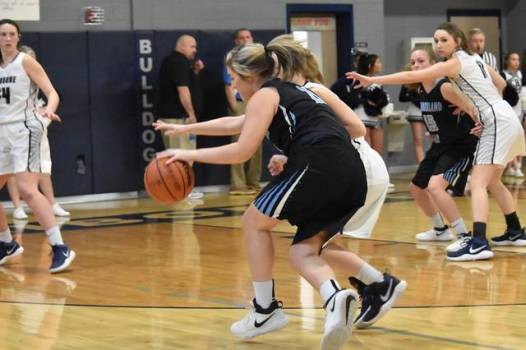 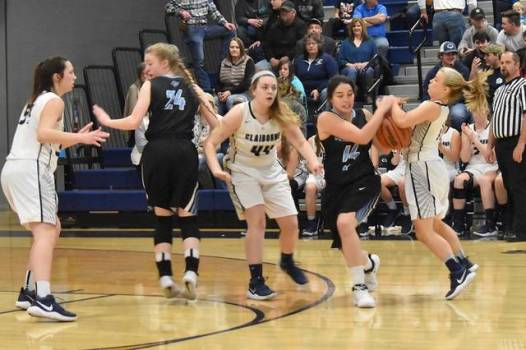 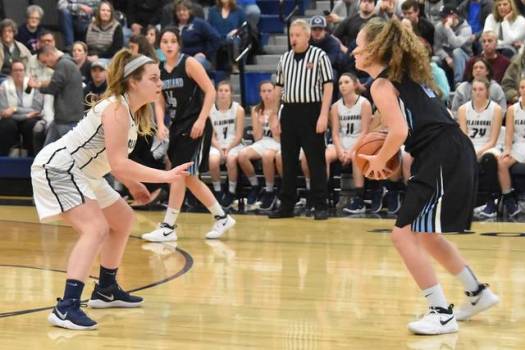 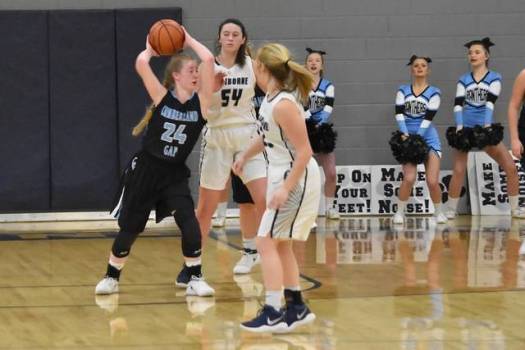 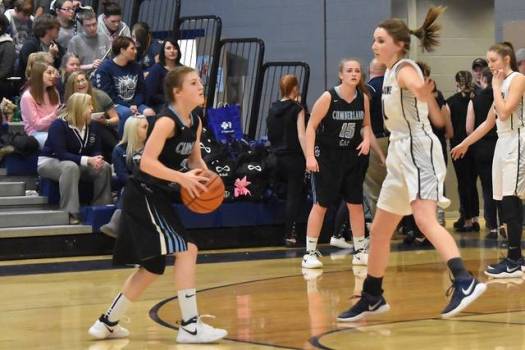 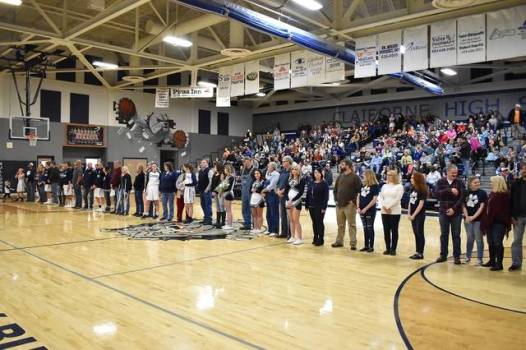 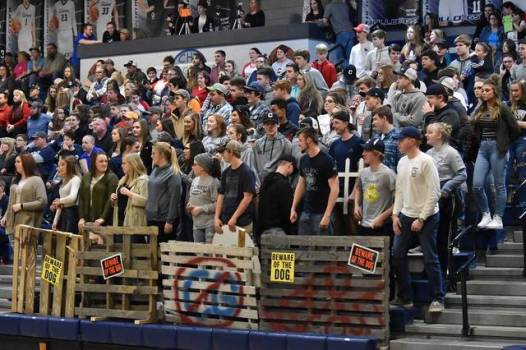 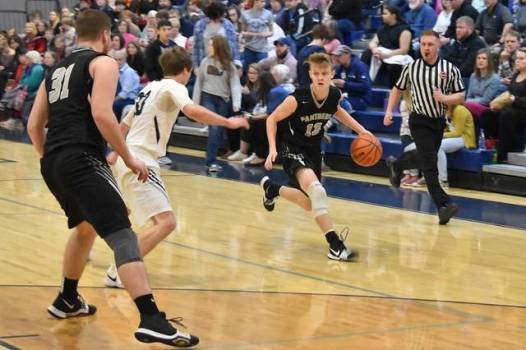 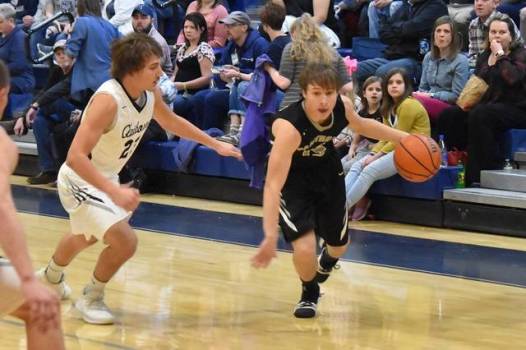 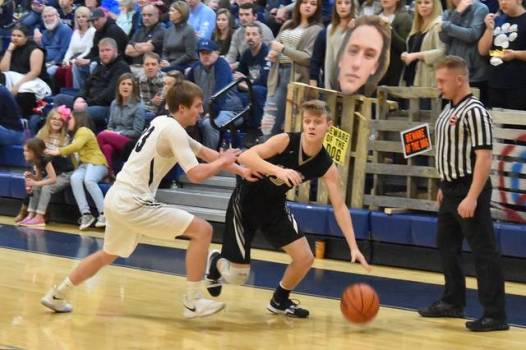 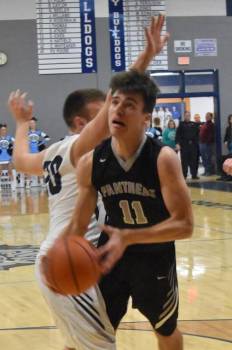 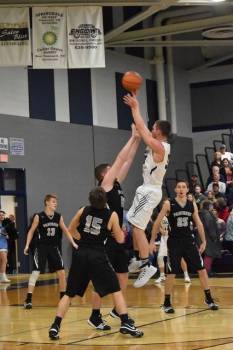 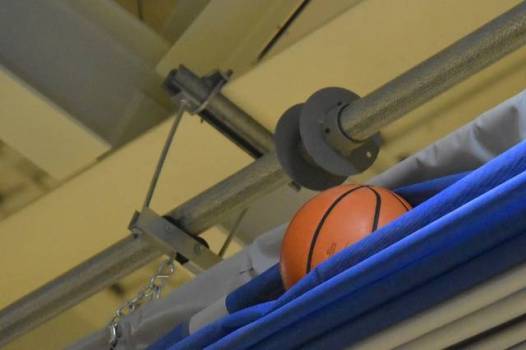 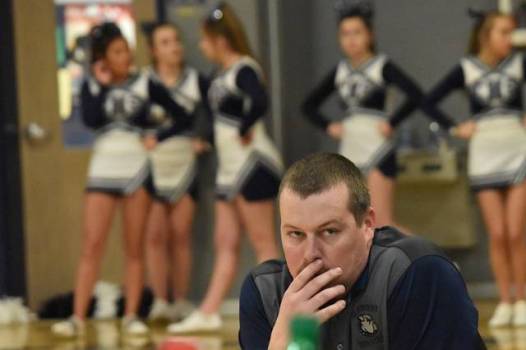 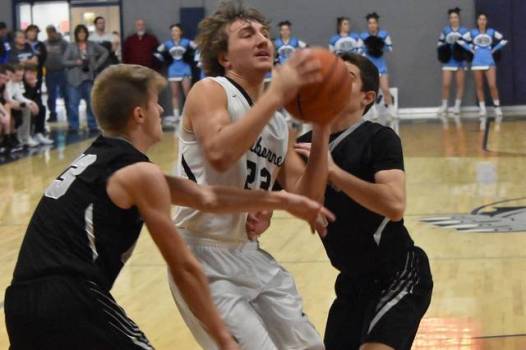 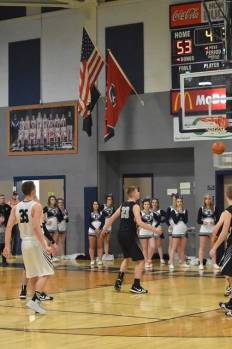 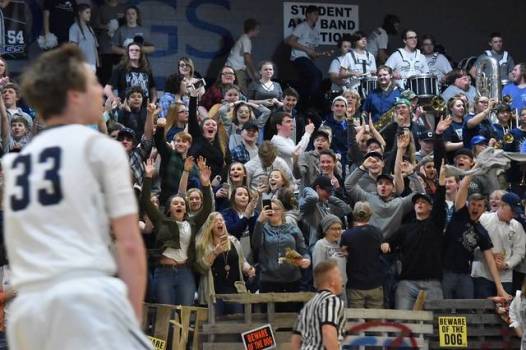 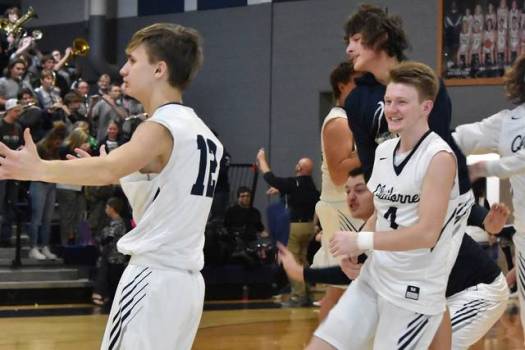 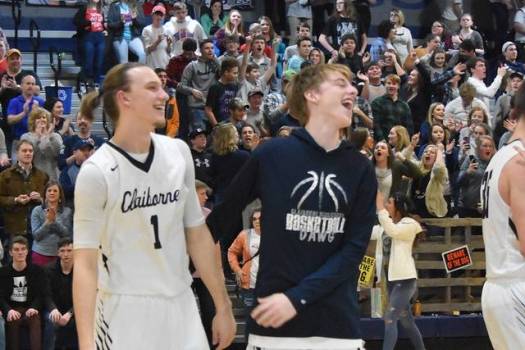 Claiborne High School hosted their rival across the river Cumberland Gap, February 2 and all four games were simply great. Both junior varsity games were close as Claiborne won the girl’s game 29-23 and the boy’s game was ended by an acrobatic shot by Kade Beeler that gave his Bulldogs a two point win at 59-57. Cumberland Gap denied a late run from the Lady Bulldogs to win the varsity game 38-30. During the boy’s game it was truly rivalry basketball at it’s best as the two teams made runs that alternated the lead numerous times. In the end, Houston Hatfield hit two free throws that sealed the deal by the final score of 54-50.