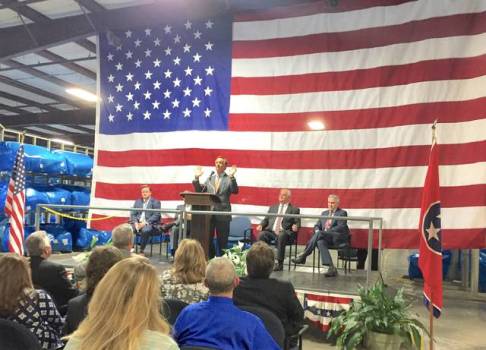 <p>Gov. Bill Haslam spoke to a crowd at England, Inc. gathered to celebrate the company’s expansion that will add 200 jobs.</p> 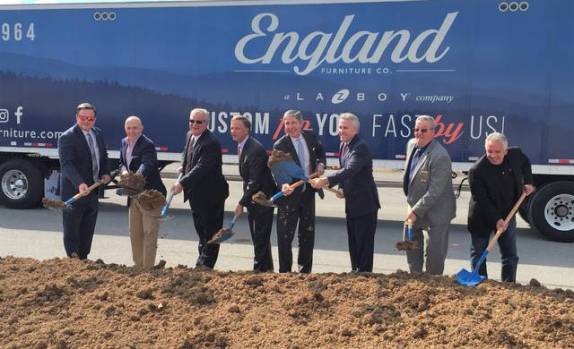 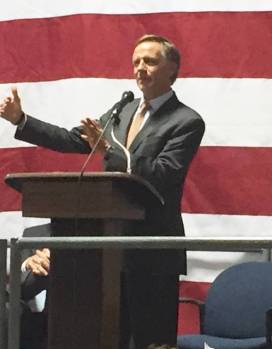 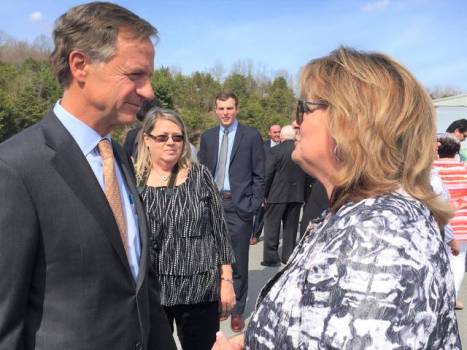 <p>Gov. Bill Haslam pauses to talk with Harrogate Mayor Linda Fultz, who also sits as a Claiborne County Board of Education member.</p> 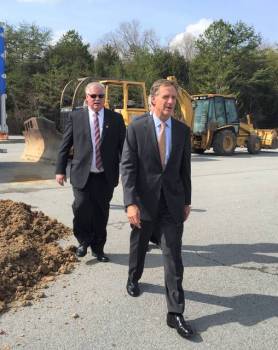 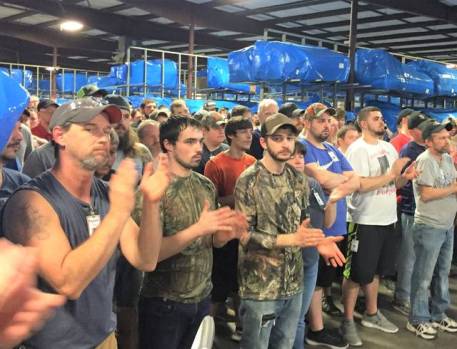 <p>England, Inc. employees gathered to hear Gov. Bill Haslam and others during the groundbreaking ceremony for an expansion that will add 200 jobs.</p> 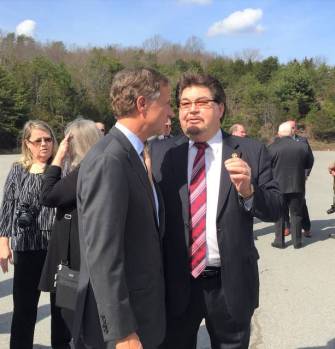 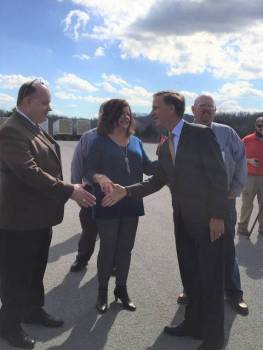 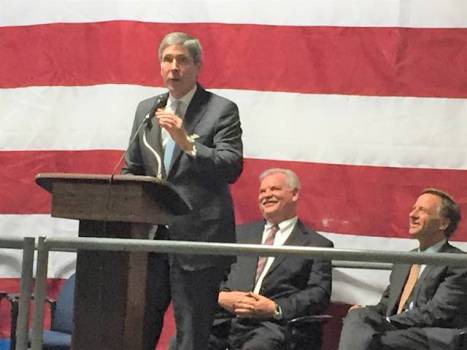 Numerous people, including Gov. Bill Haslam and Tennessee Department of Economic and Community Development Commissioner Bob Rolfe, were on hand last week for a groundbreaking ceremony at England, Inc.

England, Inc. has announced an expansion that will create over 200 jobs in Claiborne County.

“These small towns and rural communities have proven that we can compete with anybody and job growth can still happen all across our state,” Haslam told the large crowd gathered in Plant 8. “On behalf of 6.6 million Tennesseans, let me thank everyone who has been a part of this tremendous growth. It means a lot for this county, this community, but even more for the state.”

England plans to add 87,000 square feet to its manufacturing facility in New Tazewell and construct a new 23,000 square foot corporate office space with this expansion. The manufacturing facility is set to be operational by January 2019 and the corporate office space will be operational by the spring of 2019.

Rob Barger, chair of the Economic and Community Board and president of First Century Bank, welcomed Haslam back to Claiborne County, calling him “definitely a friend of England.”

“With over 1,400 employees, England is Claiborne County’s largest employer,” Barger said. “We are very proud of what the whole team is doing.”

He introduced Rolfe, who added, “I want to thank England for its continued investment in New Tazewell. Manufacturing continues to be a strong sector in our state, employing more than 300,000 Tennesseans.”

“Tennesseans can still manufacture quality products and can most definitely compete with anybody around the world,” Haslam said. “One thing stands out and makes the difference — we believe in what we produce.”

With employees gathered around, England, Inc. President Terry England said, “With everything we do, we are proud to send it out…To our employees, I thank you.”

After the indoor ceremony, officials and others moved outside for the groundbreaking.

“This shows we can still create jobs in our rural communities,” Haslam said.

Haslam, Rolfe and others joined England for a tour of the Plant 8 facility before departing Claiborne County.

England, Inc., is an independent division of La-Z-Boy Incorporated and has been located in New Tazewell since 1964.