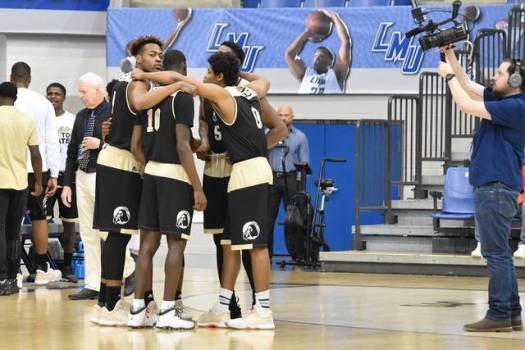 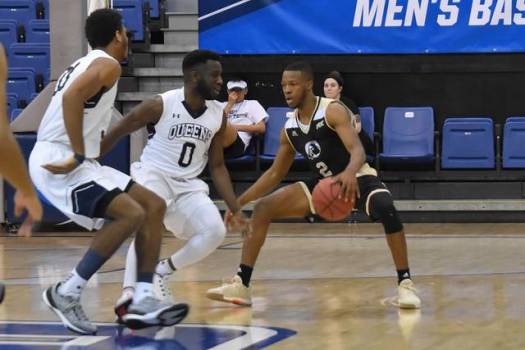 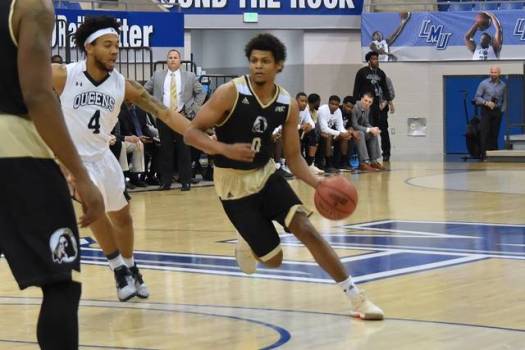 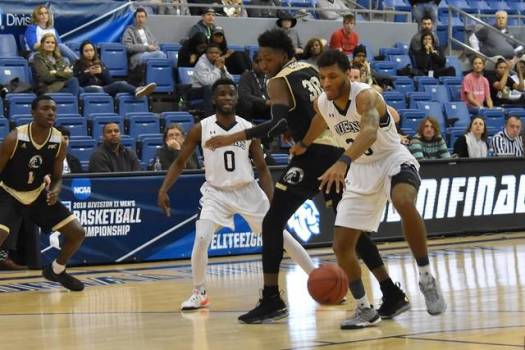 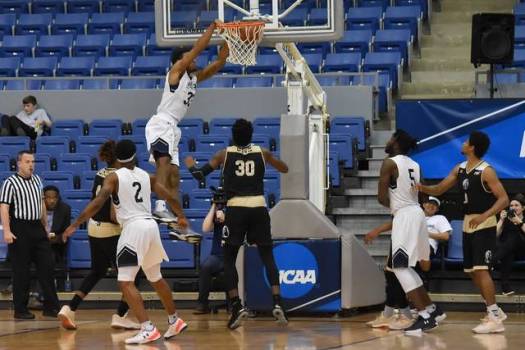 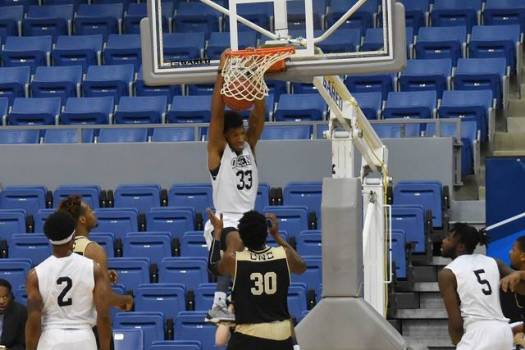 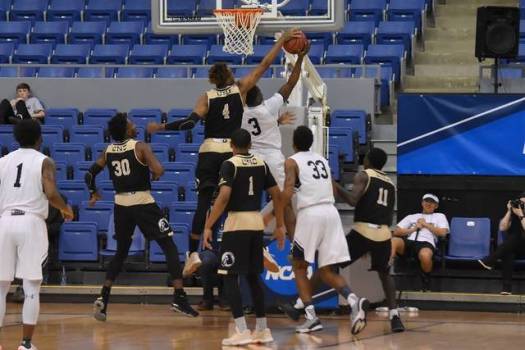 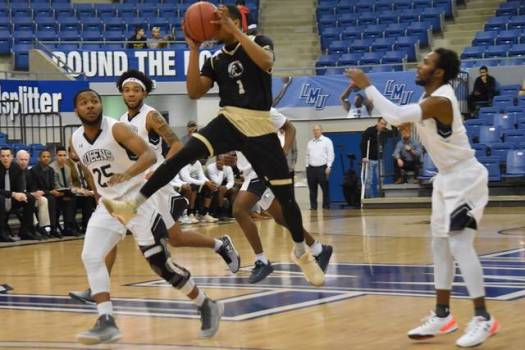 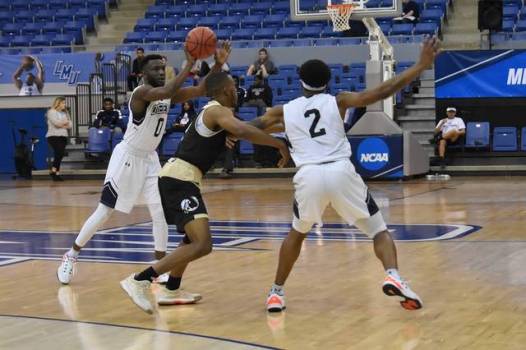 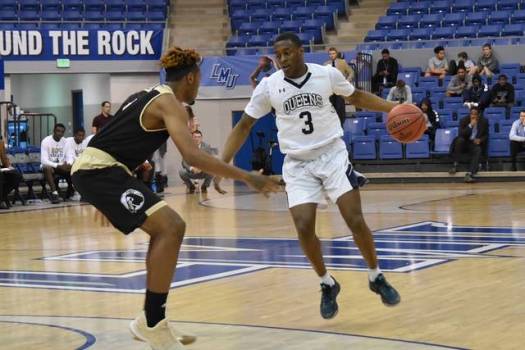 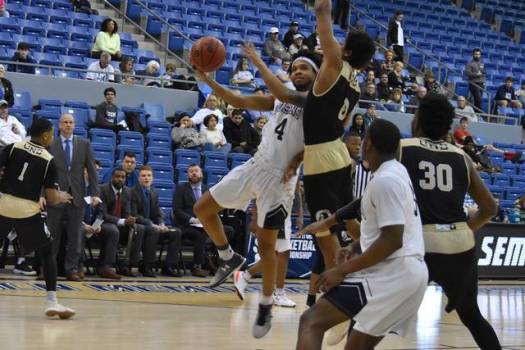 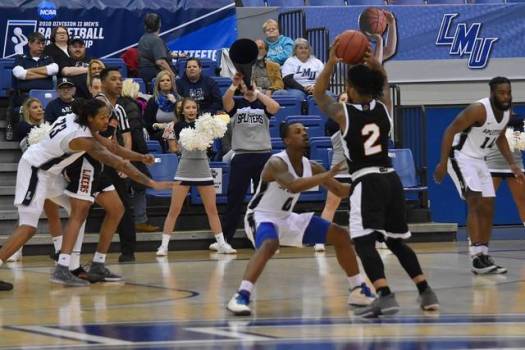 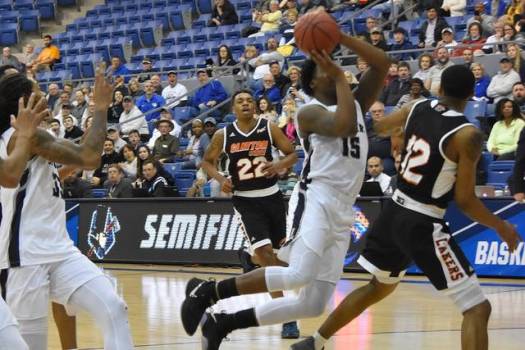 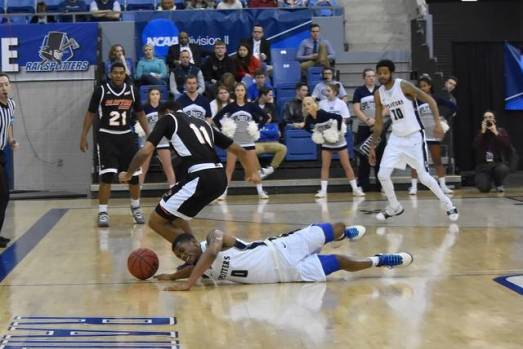 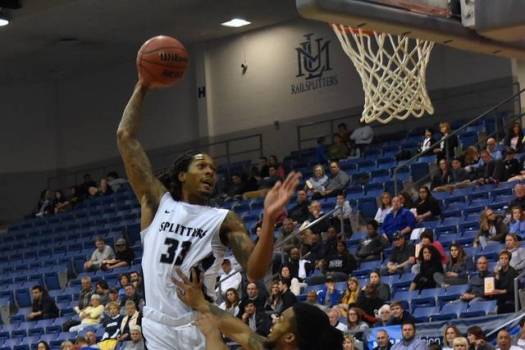 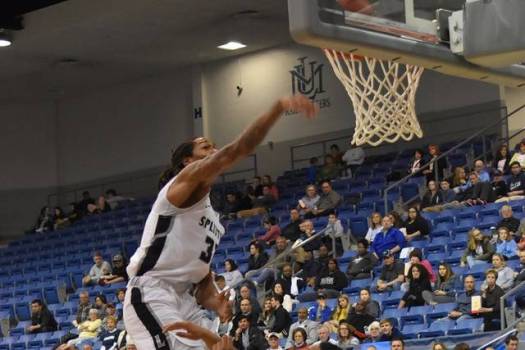 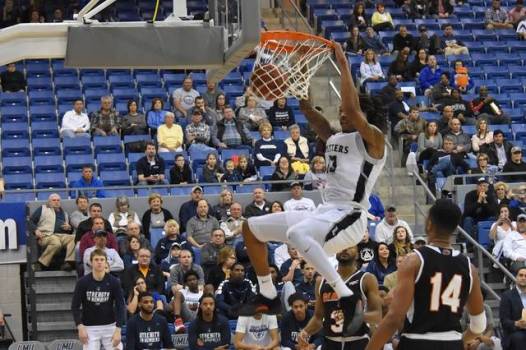 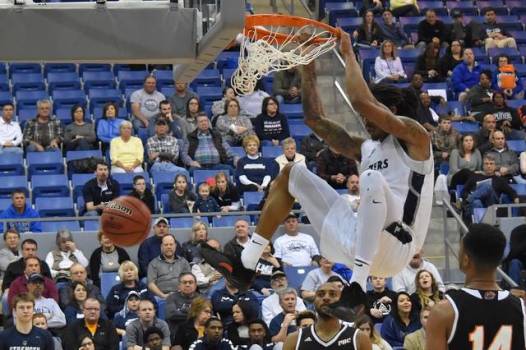 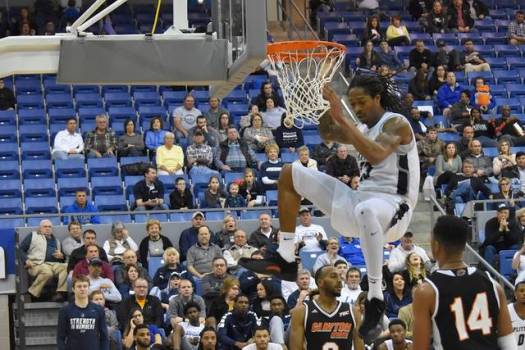 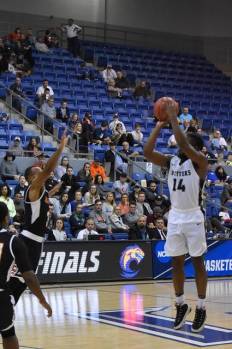 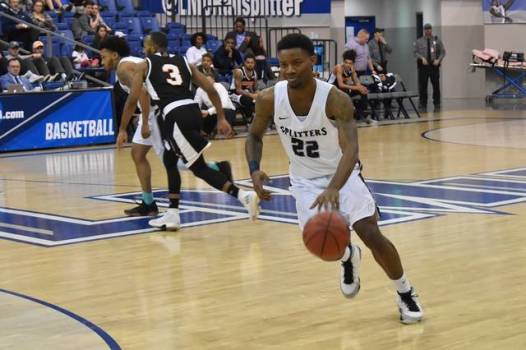 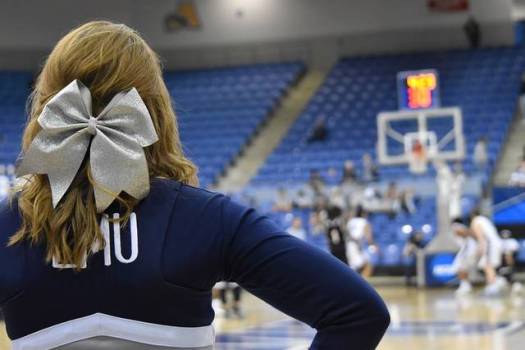 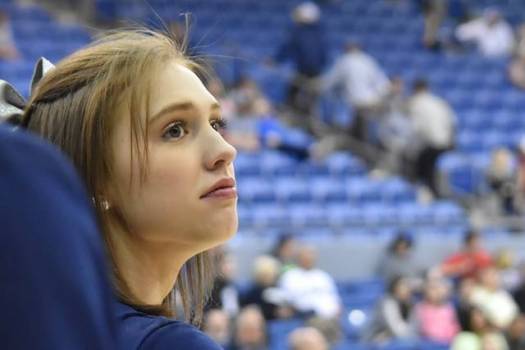 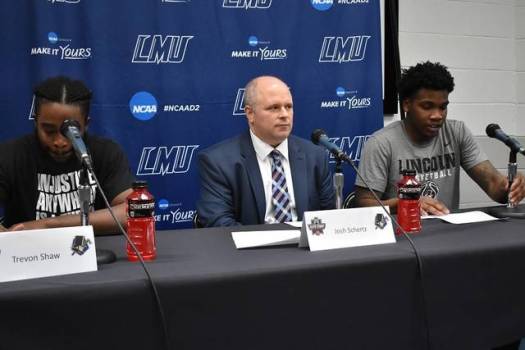 LMU continued to host the NCAA D2, Southeast Regional tournament March 11 and the two semi-final games were entertaining to watch. During the first game it was Queens over UNC Pembroke by the final score of 75-63 while LMU defeated Clayton State 87-61. Both teams advanced and will tip off March 13 for the Southeast Regional championship and a trip to Sioux Falls, South Dakota for the Elite Eight National Championship tournament. Here are a few photos from tonight’s games, please enjoy and look for more on the website and in the upcoming print edition.