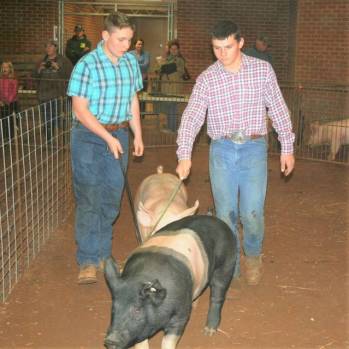 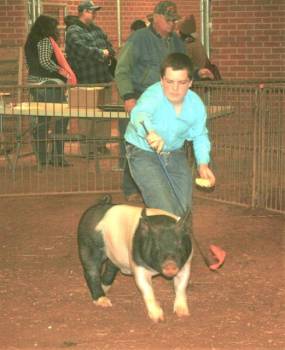 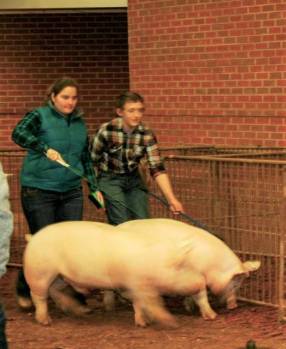 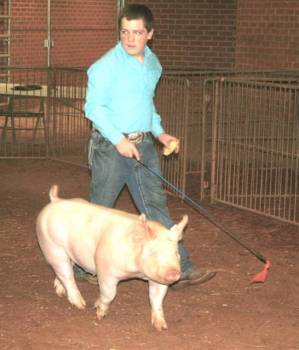 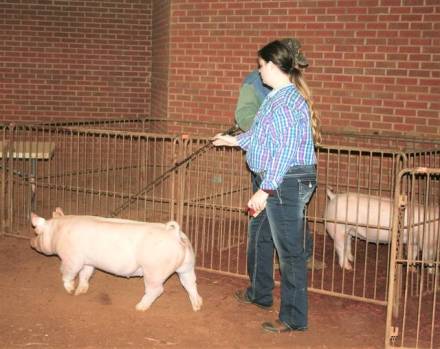 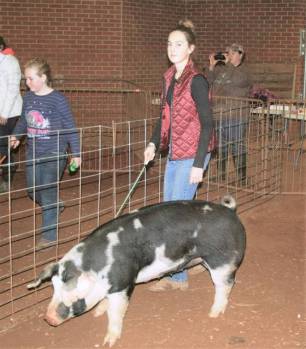 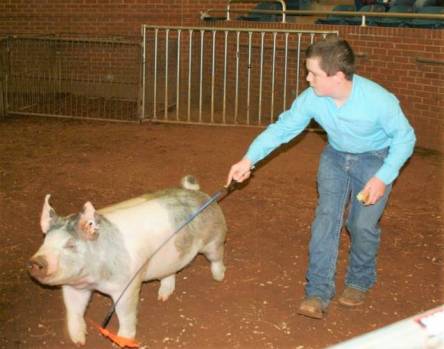 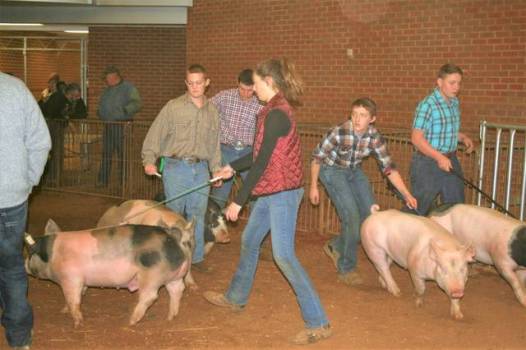 The Claiborne County Extension Staff would like to say “Thank You” to all of our 4-H members, their families, and all volunteers that have helped our 4-H members for making our county hog show a success. These 4-H members also competed in the Regional Hog Show.