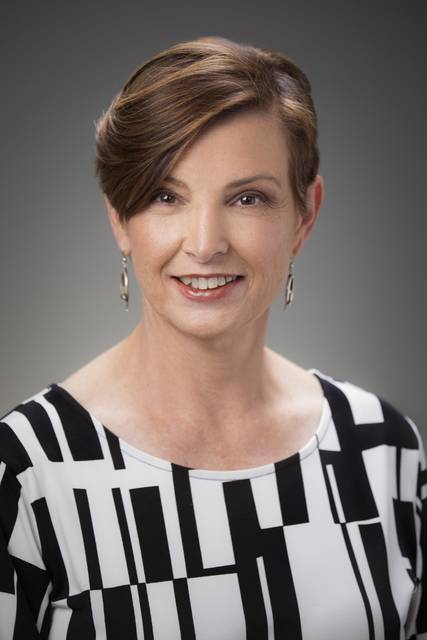 The same questions are asked after each mass shooting on American soil. Shock. Panic. Horror. We struggle with strife and strain to search for answers to keep our children and citizens safe from mass shooters. Fear that it will happen again, catapults us to grasp at methods and means to prevent carnages of bloodshed—incomprehensible atrocities to civilization.

Police, psychologists, politicians, professors, principals, preachers, parents, and professionals continue to ponder and search for answers to what causes “the perfect storm” that culminates into a rampage school shooting. Experts peruse research studies to find patterns and themes of former shootings. Specialists examine clues as they interview former family, friends, and foes of the shooters.

We turn to parents or guardians and investigate the family of origin. Experts review heredity and history. What were the relationships like? What dysfunctions were present? What traumatic events happened? Was there abandonment or abuse? Was there domestic violence in the home? An Ashanti proverb states, “The ruin of a nation begins in the homes of its people.” Nonetheless, blaming and shaming the parents is not conducive to finding answers.

We turn to peer relationships. Adolescents may isolate themselves as a result of bullying or exclusion by peers. Children and teens are social human beings and loneliness or being friendless is emotionally painful and erodes self-confidence and self-acceptance. What are the effects of isolation on a teenager?

We turn to mental health disorders because we cannot believe a sane mind would premeditate murder upon peers, teachers, and school personnel. The labels of sociopath, psychopath, and antisocial disorders are often used. What causes a lack of empathy for others or a lack of remorse; a lack of guilt or ability to take responsibility; a disregard for laws or social norms; impulsivity and an inclination to violence? One wonders why some shooters commit suicide after the massacres and why some do not. Would stricter mental health background checks, reformed mental health systems, or mental health clinics inside of schools prevent future tragedies?

We turn to self-esteem, self-identity, and self-love. If an adolescent finds zero self-significance and a lack of purpose or meaning in his own life, will he respect the lives of others? All infants, children, and adolescents want to be loved unconditionally. What was the relationship with the self?

We turn to the body and puberty. The teen years are often turbulent and tumultuous with growing pains and hyped hormones. “During human puberty, there is an approximate 30-fold increase in testosterone production in boys. This increase is often linked to changes in mood and behavior in adolescence such as aggression, an increase in risk taking, and depression,” according to a 2014 article in the Journal of Adolescent Health.

We turn to brain research. What goes on in the brain of an adolescent with thoughts, desires, and fantasies about killing other human beings? And what causes him to act out these deadly desires? What type of self-gratification benefits from murder and mayhem?

We turn to schools and ask how educators can better assess and identify problematic students with behavioral issues. What were the school relationships like? And then what can be done? Treatment vs. expulsion. Arrest vs. alternative school. Mandated family counseling vs. individual counseling. But, this is how to prevent school shootings—what motivates a person to want to kill innocent people?

We turn to gun legislation and gun control. Do citizens demand tougher gun laws in the U.S.? What about safe-storage gun laws for all states? Will political activism influence change that will prevent a rampage school shooting? Again, one goes back to what causes a person to execute a mass shooting. I support the Second Amendment, but I agree with certain changes in gun control laws.

We turn to what causes violence in our society. In the Bible, Cain killed Abel, his brother out of jealousy, anger, frustration and feeling rejected—human emotions. What was Cain’s relationship like with Abel? Is violence to be expected as part of the human condition? Does the price of freedom in a nation of democracy symbolize sporadic mass shootings? I hope not.

We turn to violence in the media. Are technological devices substitutes for relationships?

According to the American Academy of Pediatricians, “Exposure to violence in media, including television, movies, music, and video games, represents a significant risk to the health of children and adolescents. Extensive research evidence indicates that media violence can contribute to aggressive behavior, desensitization to violence, nightmares, and fear of being harmed.” Visit www.pediatrics.aappublications.org/content/124/5/1495.

Dr. Peter Langman, a psychologist, wrote the 2010 book, Kids Kill: Inside the Minds of School Shooters. Langman divides shooters into three categories, and discusses the role of personality, trauma, and psychosis. Visit www.schoolshooters.info/.

The billion dollar questions are: “What motives and causes a young person to shoot other human beings in a massive school shooting?” and “How can we prevent school shootings?”

I wish we knew the answers.

Melissa Martin, Ph.D, is an author, columnist, educator, and therapist. She resides in southern Ohio. www.melissamartinchildrensauthor.com.

Taking responsibility for our lives