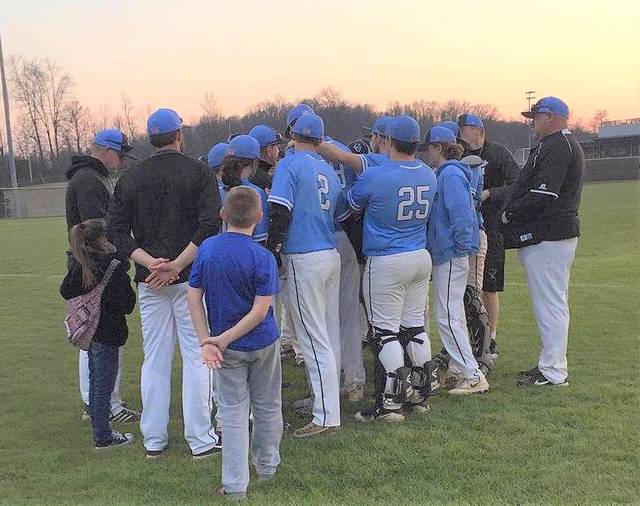 The Panthers’ pitching was great as Michael Moyers was on the mound and went five innings and struck out four. As a team they only gave up one hit. Offensively, Darrin Robertson and Peyton Welch along with Micah Cannon got key at-bats that allowed the Panthers to place three runs on the board during the first two innings.

Lee had had four errors and the Panthers played solid baseball and only committed one error. Cannon and Robertson had the only runs batted in for Cumberland Gap during the 3-0 win in a non-district game.

They took a small break and then played the second half of a double header.

Murphy stayed on the mound and went five innings again this time striking out eight. The Panthers were patient at the plate and Peyton Wilder reached base on two base-on-balls. Brady Pearman recorded two hits and the Panthers manufactured four runs assisted by two errors. This time the Panthers had three errors that helped Lee score three runs on six hits. Cumberland Gap recorded five total hits in route to the 4-3 win in five innings. Murphy shined early in the count as he threw 16 first pitch strikes.