Record turn out for 1st rally cross of new season 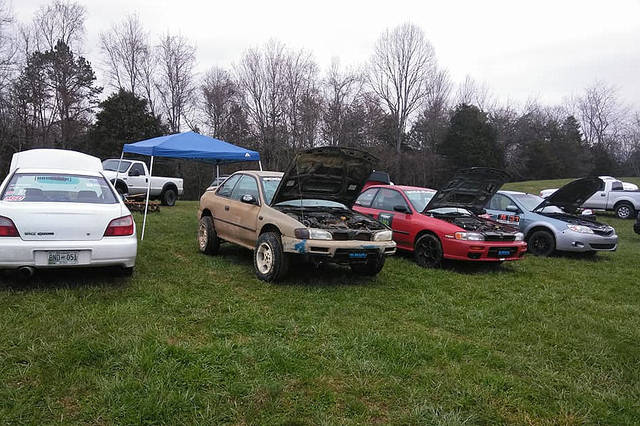 There were multiple vehicles, including a right hand drive Mini Cooper, on site and a record 29 drivers took to the fast course to open the 2018 season. With many events already on the schedule the SCCA East Tennessee Region rally cross is starting to make the rise up not only in excitement but in participation numbers.

The motorsport offers a precision driving competition over very tough surfaces. Not only does a driver race the clock to better others’ times but most importantly he or she primarily wants to better their own times.

For information on this type of motorsport reach out to SCCA, East Tennessee Region rally cross on Facebook and on the world wide web.