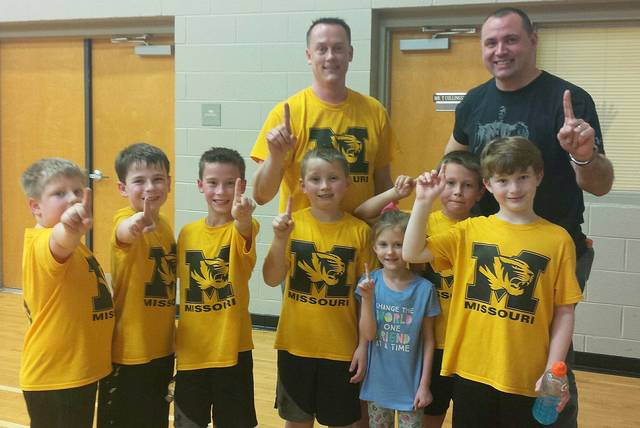 The Missouri Tigers are champions from this year’s Jr. Pro basketball season.

After weeks of the grueling 2018 Jr. Pro basketball season, the Tigers were perfect throughout the regular season and post-season tournament.

Parents and fans would like to take a moment to say congratulations to the 8-9 year old boy Missouri Tigers basketball team. They finished the season without a loss and most recently won their Jr. Pro division tournament.