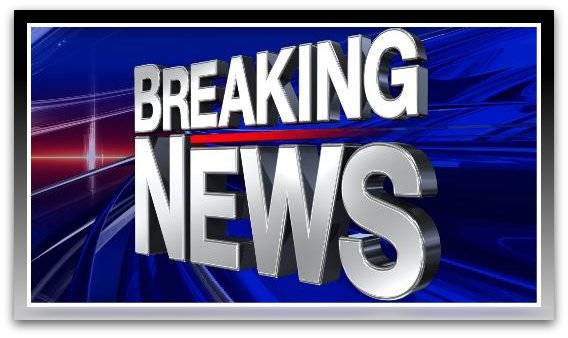 The ‘questionable’ sale and purchase in May 2016 of a used excavator by the Claiborne landfill will be mulled during a special-called meeting on April 9. It appears a fire has been lit under Claiborne County government after the recent release of a report issued by Tennessee Comptroller Justin P. Wilson, determining that the transaction benefited a county commissioner.

According to the report, the purchase check of $50,000 was initially deposited into a joint account owned by the commissioner’s wife and daughter. Just nine days later, $16,260.75 of those funds were transferred to pay a personal loan held by the unnamed commissioner.

The next day, the two women transferred $32,647.29 from that account, into another owned jointly by the commissioner and his wife.

The commissioner initially denied receiving the money. According to the report, he later recanted his statement, admitting he had received the funds when confronted with the bank transactions.

“The commissioner stated he gave his cousin back the majority of the excavator sale proceeds in cash installments, with the exception of funds his cousin owed him from prior business dealings. Investigators were unable to determine the validity of those installments due to the cousin’s death in February 2017,” reads the report, in part.

The Claiborne Progress has obtained verified copies of the excavator bid and invoice of the commissioner’s ‘cousin’ so named in the comptroller’s report. According to these two documents, the name of the cousin is Carly Keck.

Additional documentation verifies that the Claiborne County Sanitation Department submitted a Purchase Requisition Request Form for a purchase order issued to Carly Keck. The Bill of Sale is signed by the same person.

The investigation by the comptroller’s office also brought to light the use of county funds to pay for repairs to the excavator prior to its purchase — something that should not have occurred, according to the comptroller.

The report states that the commissioner abstained from voting on approval to purchase the equipment. However, he failed to disclose that he would receive money from the transaction. Wilson states in his report that this creates a conflict of interest.

The comptroller shared his findings and recommendations with Jared Effler, the District Attorney General for the 8th Judicial District.

The Landfill Committee will meet just prior, beginning at 6 p.m. inside the small courtroom. The commissioner in question is expected to be in attendance.

Both of these meetings are open to the public.

The Progress continues to follow this story closely, and will have more information as it becomes available.