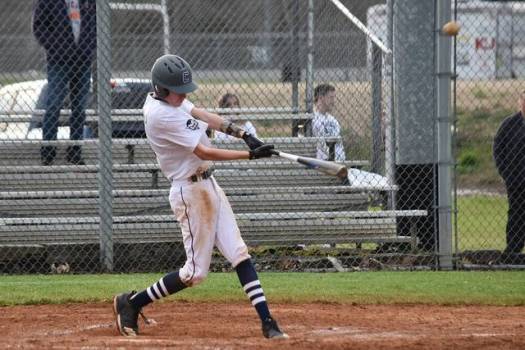 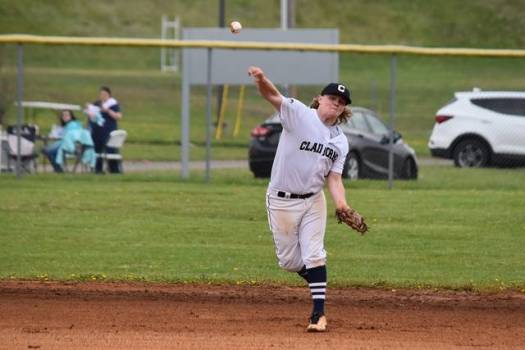 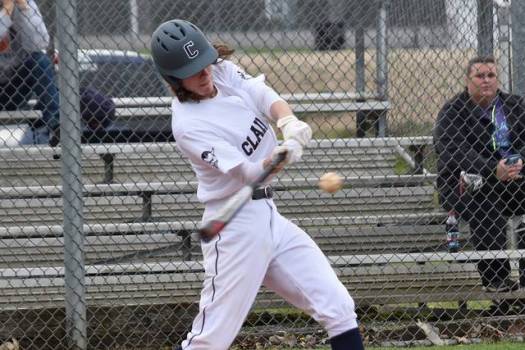 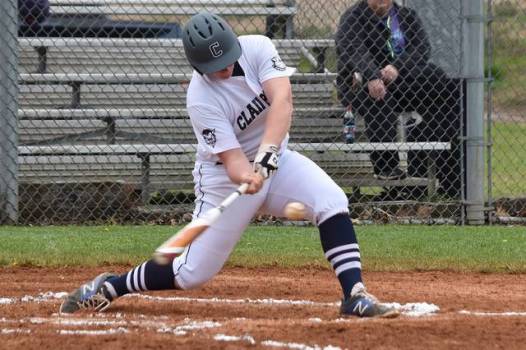 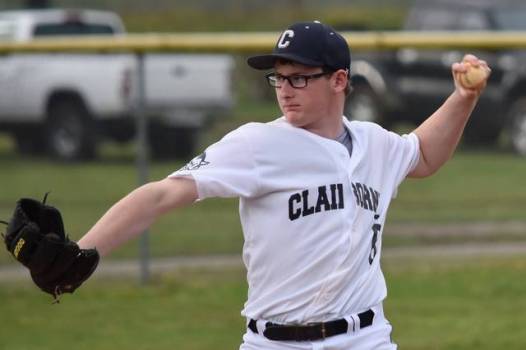 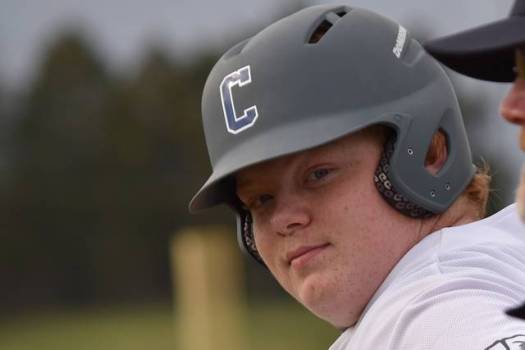 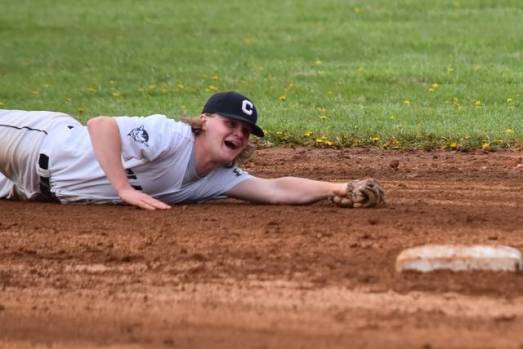 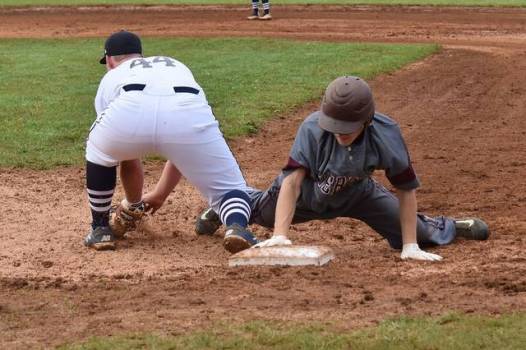 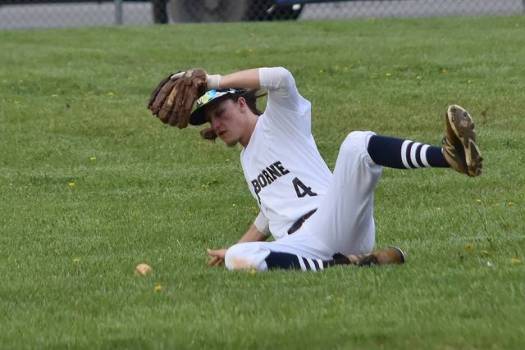 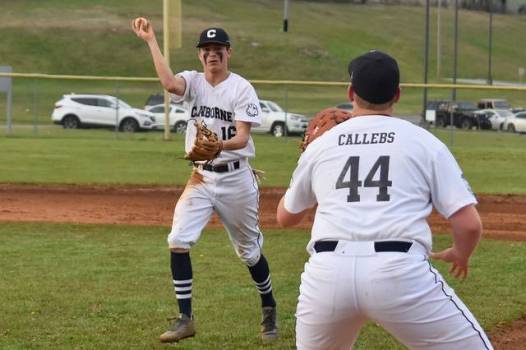 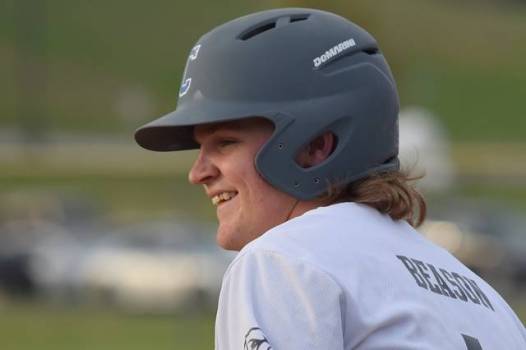 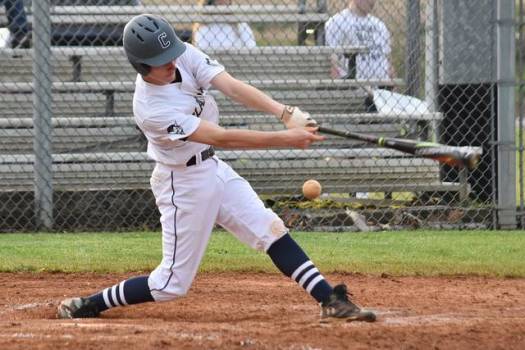 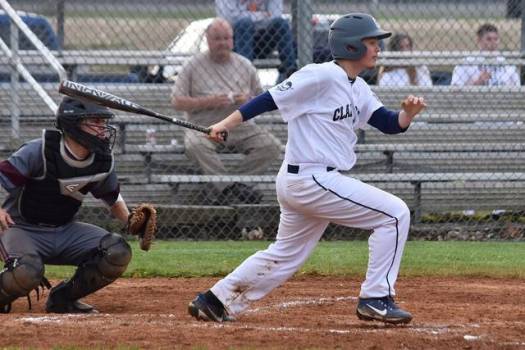 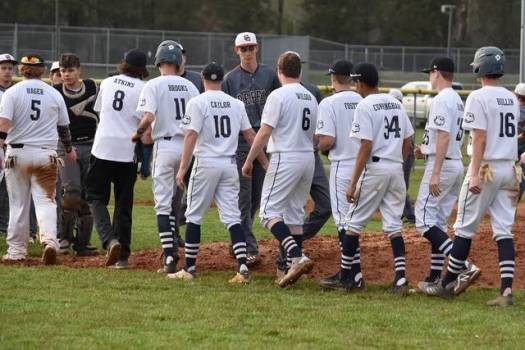 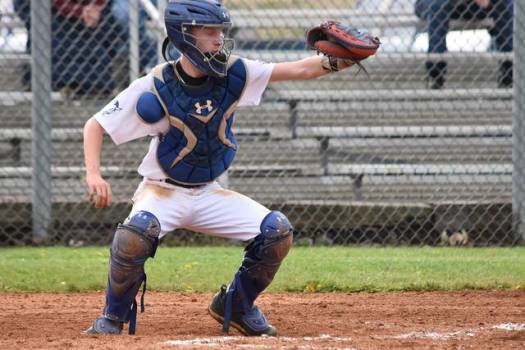 The Claiborne Bulldogs baseball team has something good going on this season and they played South Greene April 2 at CHS. The Bulldogs got up big early and cruised until the Rebels made a serious run at them in the late innings. During the bottom of the fifth, the Bulldogs turned it on again and on a Wesley Brooks walk-off single won the game 17-6 while putting the run rule into effect at the same time. Here are a few photos from the game, please enjoy and look for more on the website and in an upcoming print edition.