Burkhart back in jail under revoked bond 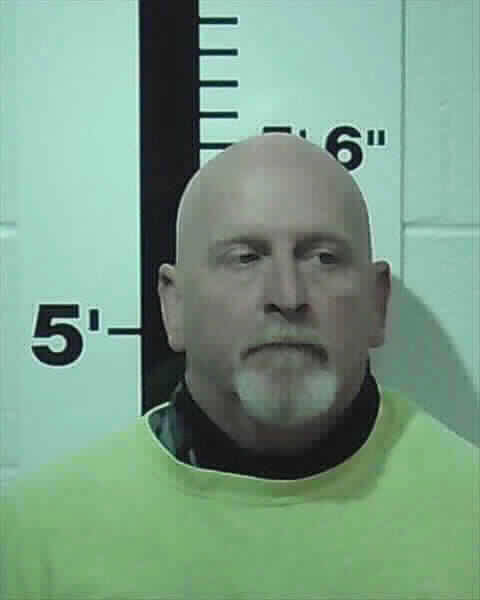 The principal in the infamous ‘shock collar case’ is back in jail under a revoked bond. Wayne Carol Burkhart, 47, who underwent a revocation hearing last week in Union County court, has also lost representation — Cookeville attorney Ivy Gardner requested she be released from the case.

His conviction in 2008 was set aside in 2016, by agreement with the state. The case effectively backtracked to ‘square one’ when Claiborne Criminal Court Judge Shayne Sexton overturned the verdict and remanded Burkhart back to jail under an initial $500,000 bond.

The case became a national media sensation as the sordid details of alleged shock by dog collar and incest were made public.

The Claiborne County Grand Jury indicted Burkhart in December of 2007 on 41 counts. The true bill included five counts of aggravated child abuse, 14 counts of rape and 14 counts of incest.

Burkhart was initially convicted and sentenced to 70 years in prison. The sentence was later reduced to 50 years.

He filed an appeal in January of 2011, charging the sufficiency of the convicting evidence, the denial for a mistrial and the use of consecutive sentencing when determining the length of his prison term.