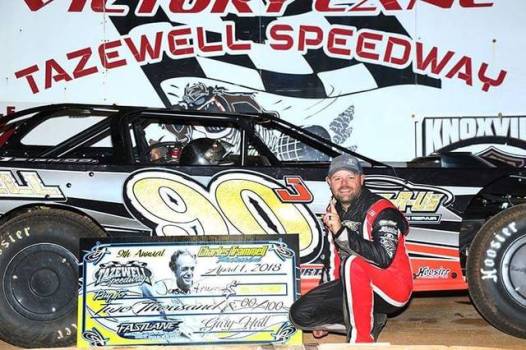 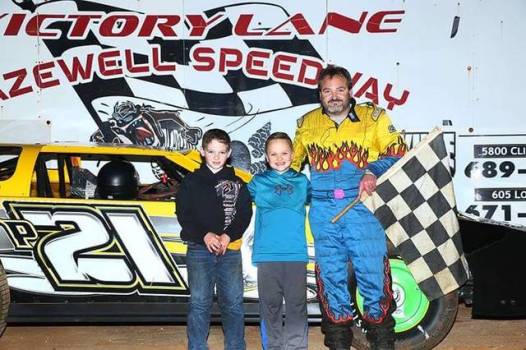 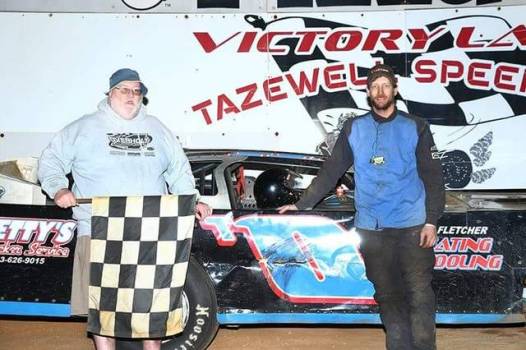 After a long, cold winter without the smells and noises of dirt track racing, Tazewell Speedway came alive March 31. The night was held in memory of the late Charles Trammell and the ninth annual race dedicated in his name was won once again by his grandson Jason Trammell.

The top three were Trammell, Josh Fields and Brian Smith. During the Sportsman feature it was Travis Fultz who took the checkers. Finishing second was Aaron Guinn and Chris Raines finished third.

Next race on the schedule, April 7, is the Schaeffer’s Spring Nationals with $10,000 on the line to the winner.