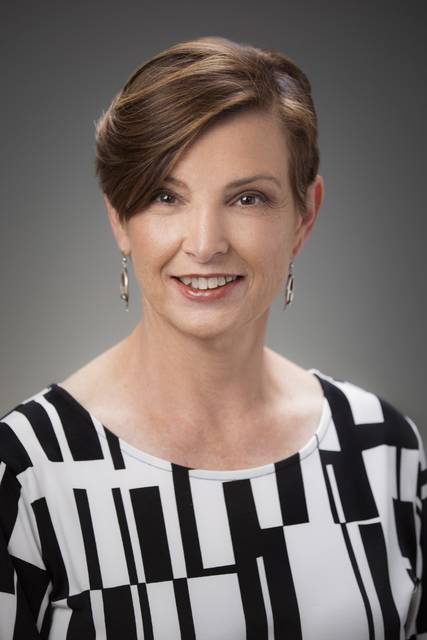 American filibusters — What! Why grown men and women in the U.S. government would engage in such blabbermouth antics is beyond me.

The word ‘filibuster’ is derived from the Spanish word ‘filibusteros.’ A term that described 17th century plundering pirates. What? Does this imply that Senators can rob time from the clock by boring each other to death with nonstop raving and ranting?

What exactly is a filibuster? When a debating Senator refuses to zip his/her lips and thus prevents a roll call vote—that is a filibuster. The U.S. Senate defines this f-word as an “informal term for any attempt to block or delay Senate action on a bill or other matter by debating it at length, by offering numerous procedural motions, or by any other delaying or obstructive actions.” www.senate.gov/reference/glossary_term/filibuster.htm.

Have you seen the old movie, Mr. Smith Goes to Washington? Jimmy Stewart plays Mr. Smith, a senator. His character engages in a filibuster and talks nonstop for 24 hours.

In 1917, President Woodrow Wilson urged senators to adopt Rule 22, which allowed the Senate to end a filibuster debate with a two-thirds majority vote or cloture. In 1975, the Senate reduced two-thirds to three-fifths, or 60 of the current one hundred senators.

In 2016, Senator Chris Murphy launched a 15-hour filibuster to force a vote on gun violence. The other senators probably wanted to put a kerfuffle on him.

In 2013, Senator Ted Cruz initiated a 21-hour harangue on the Senate floor in protest of the Affordable Care Act. Technically, it wasn’t a filibuster because it didn’t work, but he did read Green Eggs and Ham by Dr. Seuss. Go figure.

My questions about filibustering etiquette: Do they take a food or bathroom break? Can they answer cell phones during the one-sided rambling? Can they take a nap? Do they practice good manners or can they floss teeth, blow noses, or make raspberry noises? If the blabbering goes past midnight, can they put on pajamas and eat popcorn?

In 1986, Alfonse D’Amato resorted to reading aloud from a telephone book while trying to stall a military appropriations bill. His filibuster lasted 23 hours. In 1992, during a 15-hour attempt, D’Amato sang “South of the Border” to denounce a proposed tax plan. Folks, what is wrong with this picture? He should have sung the phone book, too.

In 1957, Senator Strom Thurmond won the prize for his record-breaking filibuster;

I would give out trophies that resemble Mick Jagger’s iconic “Tongue and Lips” logo to the filibuster champs. “Ladies and gentlemen, I present the Silly-willy-nilly-filly awards to the United States Senators of Blah and Gab.”

Hold on—I support avid and enthusiastic debate in the Senate; exchanging philosophies, ideas, and viewpoints is part of democracy, but unlimited word-vomiting seems to be redundant rhetoric. I am not a filibusterous fan.

During the next filibuster, I think American citizens need to adorn sports mascot costumes, skip around the Senate room, and croon out “Can’t Touch This” by MC Hammer in an opera rendition. I’ll volunteer to be the Chairperson of the Anti-Filibuster Committee. Members must learn the following dances: filibuster flamingo, baloney boogie, tedious tango, humdrum hoedown, tiresome tap, and hot air hip-hop.

Well, I think I’ll use filibustering on the kitchen floor to force the family into helping wash the dishes. A prolonged 24-hour nagging speech may work, but I doubt it.

Melissa Martin, Ph.D, is an author, columnist, educator, and therapist. She resides in southern Ohio. www.melissamartinchildrensauthor.com.

Using my gift from God