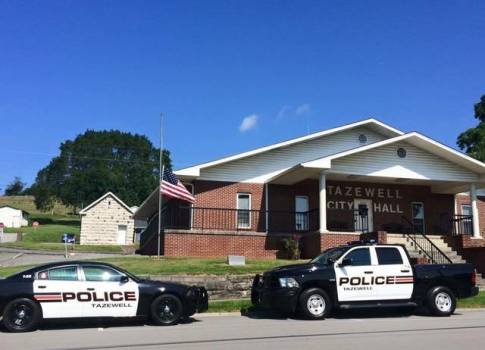 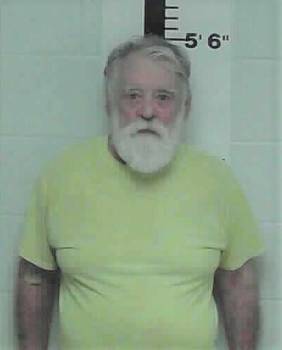 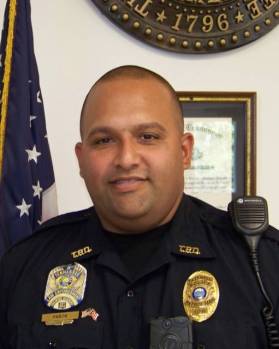 A Tazewell man is charged with attempted murder of a police officer after an incident overnight.

According to a report from the Tazewell Police Department, the officer-involved shooting happened Tuesday night.

Upon arrival at a Sulfridge Lane residence in Tazewell, Lt. Jeremy Myers, the investigating officer, reported that through witness statements it appeared that the resident, Kenneth R. Porter, allegedly “pulled a revolver and pointed it at (his grandson) and threatened to shoot” his grandson, who was at the residence as well. The grandson told officers that he resided there with his grandparents and was gathering some medications to take to his grandmother.

The report states the grandson then left the residence “to avoid conflict.” Porter, 71, called 911 and requested a police officer “in reference to an unwanted subject.”

Patrolman Jason Pabon arrived and pulled into the driveway at 10:29 p.m. in a marked patrol car with the spot light on, according to the report.

Porter “exited the front door of the residence with a revolver in hand and pointed it at the police officer and fired a shot at Officer Pabon. Officer Pabon states he saw the flash of the shot and began to try and seek cover. The defendant (Porter) again pointed the gun at the officer,” the report states.

Myers, who arrived around 10:50 p.m., recovered a .32 caliber revolver lying on the front porch as well as a .22 rifle with a “fully loaded banana clip on the couch by the front door. There was also extra ammunition and a suitcase by the door.”

Claiborne EMS was called to the scene to check on Porter, who complained of dizziness and chest pains. He was arrested upon release from Claiborne Medical Center.

Pabon, according to the report, is unharmed.

Pabon has been in law enforcement since 2013 and began work with the Tazewell Police Department in July 2017, said Myers. He holds a bachelor’s degree from Lincoln Memorial University, is married and resides in Tazewell.

“He is well known and liked in the community,” said Myers. “He displayed great restraint and bravery while being faced with a situation that could have ended in his death or the death of the suspect.”

In addition to a charge of attempted murder, Porter is also charged with aggravated assault (domestic). He is scheduled to appear for arraignment in Claiborne County Sessions Court May 12.