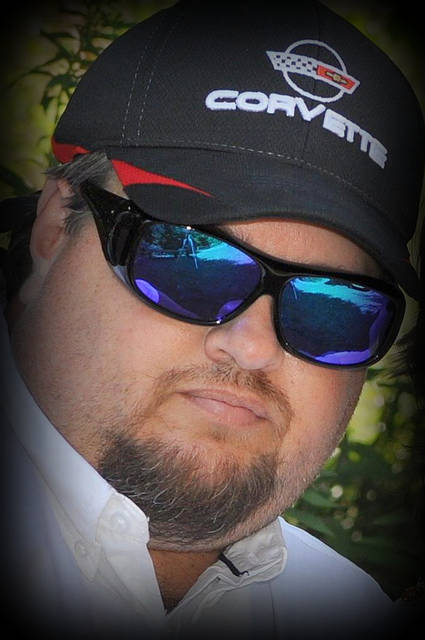 Veteran sports writer and photographer Allen Earl is no stranger to overcoming whatever punches life has to offer. What would have laid out most people seemed but a minor stumbling block for the man who did more than a few hard rounds in the ring with a brain meningioma.

Through the worst, Earl kept right on looking through the lens and capturing local sports moments. The only concession he gave to the brain tumor was the need to back off his hours from a full-time position, with benefits, to part-time.

During that hard period, he found comfort in the knowledge that his words and pictures would stand in perpetuity inside scrapbooks and on the walls of proud parents’ homes.

“There are not many things I’d choose to be doing over capturing these special moments that life offers,” said Earl, of his stint as a sports writer and photographer for the Claiborne Progress.

Starting out in 1994 as a photographer for the Tazewell Speedway, he provided to the newspaper exciting coverage in words and pictures.

By the turn of the century, Earl was ‘volunteering’ his expertise via game information and photos.

Soon after, the Progress called with an offer of freelance work. Earl was tapped a few years later, and came on board as staff writer. During that time, his main focus was on sports. Whenever needed, he also filled the shoes of news reporter.

Earl’s photographs have been published in ESPN Magazine, Speedway Illustrated and a myriad of amateur photography books. The Lincoln Memorial University (LMU) and NCAA websites have uploaded his work. And, LMU has used his photos in their media guides.

The Claiborne County Fair has bestowed 19 blue ribbons on Earl’s impressive photographs. He now sponsors the fair photography contests and works the fair each year as its professional photographer.

Allen Earl Photography has captured in print and digital mediums over 100 local weddings, since opening its doors in 1994. Earl also holds occasional photography workshops for the local 4-H Club.

“Sports is ultimately meant to be a release from the daily grind, and I feel it’s part of my job to let it remain as such. There’s nothing like true amateur sports at the scholastic level, because they are doing it for the love of the game,” said Earl.

He is an avid photographer and sportsman, and says he loves Corvettes and “traveling with his beautiful wife” Rose.

The couple has three children and two grandchildren.