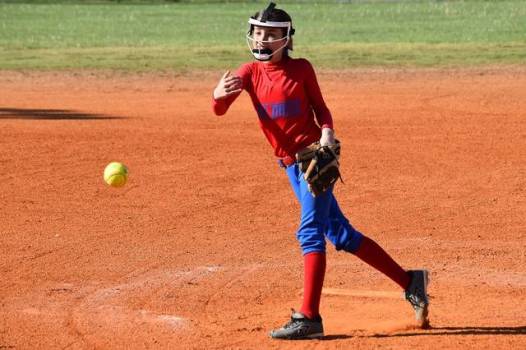 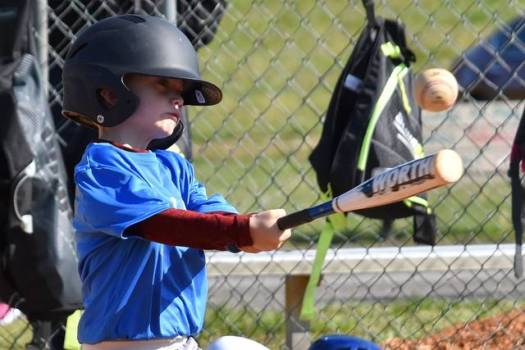 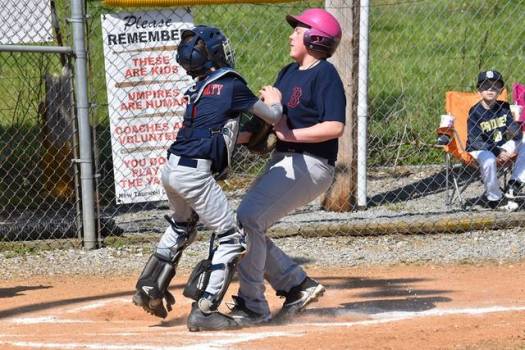 The New Tazewell Little League held its opening day celebration April 21, and although it was delayed two weekends due to inclement weather the softball and baseball players had a great deal of fun. Games were held most of the day and team photos were taken. Parents and grandparents came to see the young athletes compete on the diamonds at C.W. Gose Municipal Park. However, the number of players reflects that the local league is still strong but down slightly from years ago.

New Tazewell Little League President Gary Brooks Jr. said about the state of the league, “Numbers are down across the nation but our league is about the same as last year. Travel ball clubs continue to hurt baseball at the Little League level but we are still giving many players the chance to play this great sport. I’d like to thank all of the coaches, players, sponsors and volunteers. I have to give a special shout out to the City of New Tazewell. With their help, there are many big things in the planning as the league will soon start using grant money to replace and upgrade lighting, scoreboards and eventually new fencing.”

The league has been playing games for around two weeks and will be playing for several more before the jamboree is held and all-stars will be selected for even more great softball and baseball.