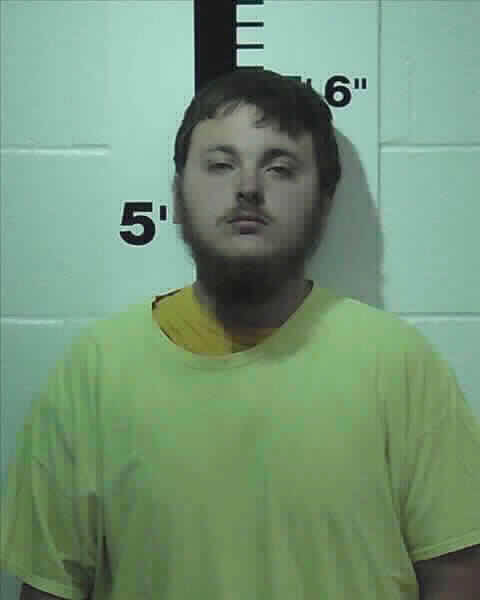 Despite explanations to the contrary, a videotape is giving law enforcement a clear view of what occurred during an alleged shooting in Harrogate Tuesday evening. Claiborne Deputy Sheriff Jacob Engle states in his report that he was dispatched to the residence of a female victim who was the alleged recipient of apparent gun play by her neighbor.

“…(The victim) stated she was sitting on her porch when she heard a gun go off and the bullet hit the house then hit her in the upper left thigh. Victim recovered the bullet from her lap. Victim sustained no injuries,” states the incident report, in part.

The suspect, Austin Trent Partin, 19, first told Engle that the gunshot was “accidental.”

“Partin…stated he went into his home and set down in a chair and went to place his feet up on a ottoman when he accidentally knocked off his Highpoint CF 380 handgun and it discharged. Defendant then stated it must have ricocheted and hit his neighbor,” states the report.

Engle does not explain in his report just how he obtained the videotape. He does outline the incident as recorded.

“…(The tape shows) evidence of Austin Partin sitting inside his residence with a black handgun in his hands and discharging it through an open door to the outside of the residence,” states the report.

After being confronted with the video, Engle states in his report that Partin admitted that a friend had essentially dared him to shoot the gun. Partin told the deputy he then shot the gun through the door, at the ground outside.

According to Engle, Partin also admitted to having smoked marijuana and imbibing at least three alcoholic beverages during the time of the incident.

Partin was arrested and charged with reckless endangerment and liquor/alcohol offenses. He is currently in jail under a $25,000 secured bond.