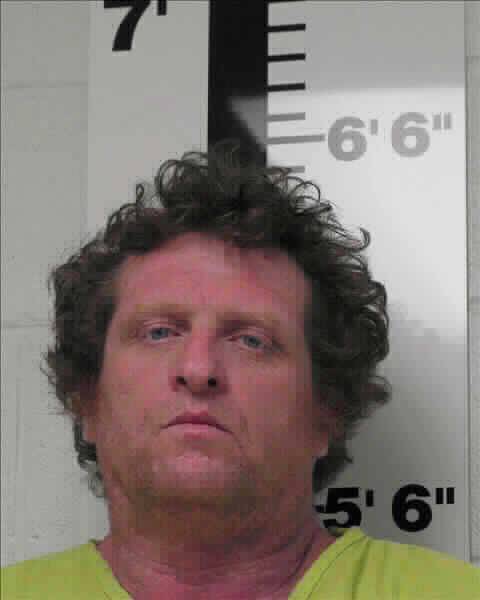 A Tazewell man is sitting in a Mexican jail awaiting transfer via the United States Marshals’ Service, back to Claiborne County. Nathan G. Taylor Jr., 48, was indicted last year, with two other suspects, on two counts each of aggravated assault and aggravated kidnapping.

The alleged incident centers on apparent accusations by Taylor that the two victims had stolen medications from him. The event mushroomed into a plot to ransom the couple and, eventually, into threats to traffic the female victim and her young daughter for sex.

Taylor and his two alleged partners Steven Daniel Moore, 44, and Steven Coty Lee Moore, 24, were indicted by the Claiborne Grand Jury under one true bill as a result of the Feb. 11, 2017 incident. Taylor skipped town, eventually leaving the country, apparently to escape the consequences of his alleged actions.

In his Affidavit of Complaint, Claiborne sheriff’s Detective Tim Shrout states the alleged victims were awoken by Taylor about 7:30 a.m. after an overnight stay by the three, at the Moore residence.

“…(Taylor) … pulled a knife and put it to the victims’ neck. After a brief conversation (the suspects) took grey duct tape and bound both victims by the hands and feet. Victims at some point were stripped of their clothing and searched as the defendant (Taylor) accused them of stealing medication,” reads the affidavit, in part.

According to the document, one of the other co-defendants then transported the couple to Taylor’s residence.

“There the victims were forced to call their parents in lieu of gaining access to monies for their ransom that was put into place by (Taylor). During the course of the victims being held against their will, threats were made against (the female victim) and her two year old daughter that she would be sold for sex to the Pagan Motorcycle Gang in Ohio,” continues the affidavit.

Taylor then allegedly drove both victims to meet with the father who, according to the affidavit, handed over the sum of $400 in ransom money in exchange for his son and the female victim.

Taylor is facing prosecution for kidnapping and assault, upon return to the Claiborne County Jail.

Claiborne Sheriff David Ray praised Shrout for his “tireless work” with the local office of the U.S Marshals’ Service in making the arrest.