Photo gallery: CHS battles Greeneville and West Greene in back to back games 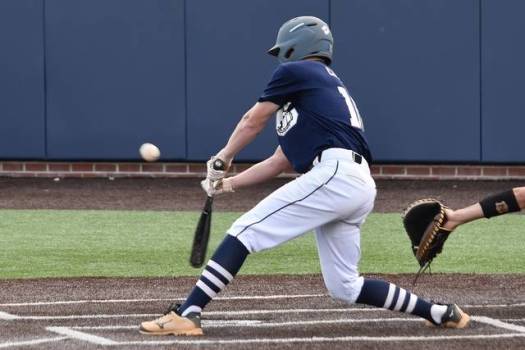 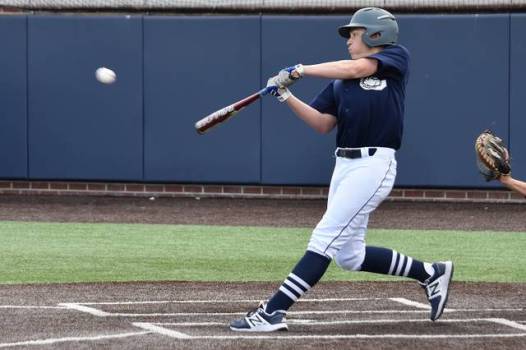 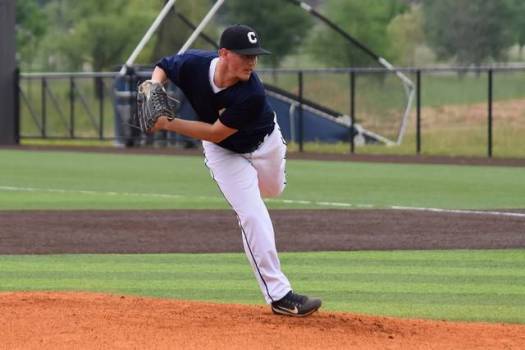 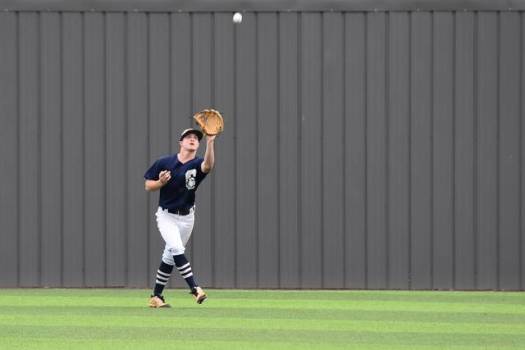 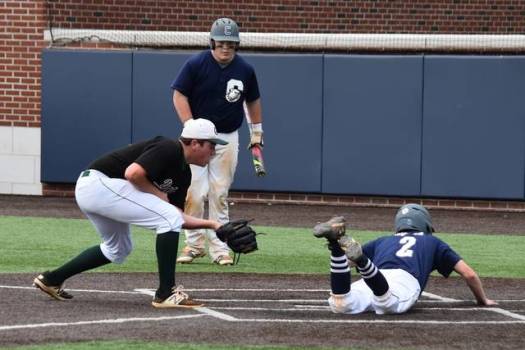 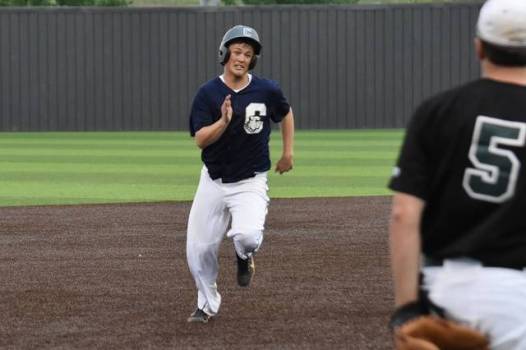 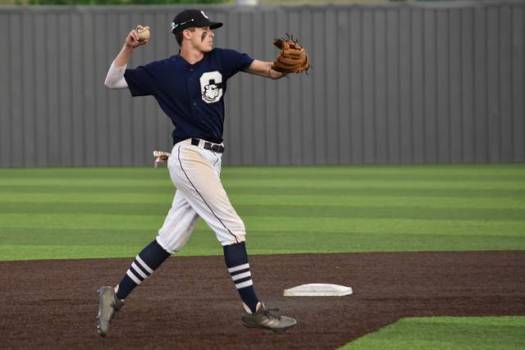 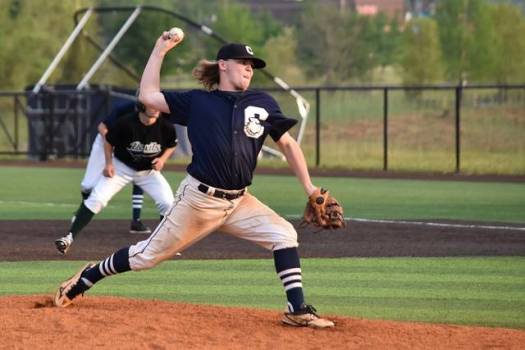 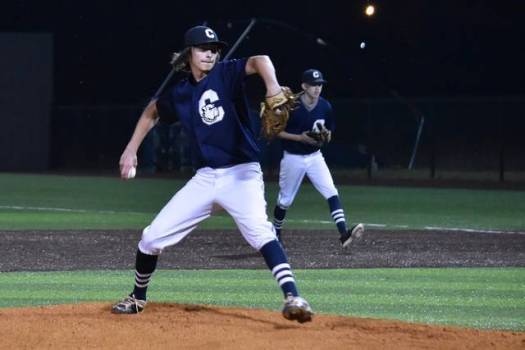 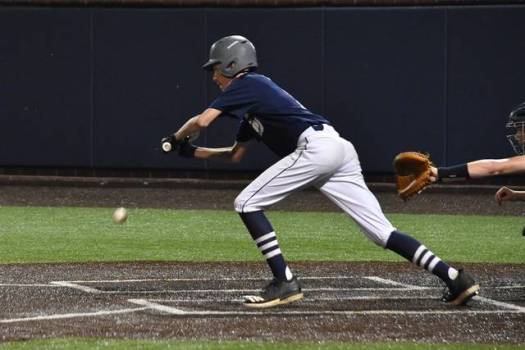 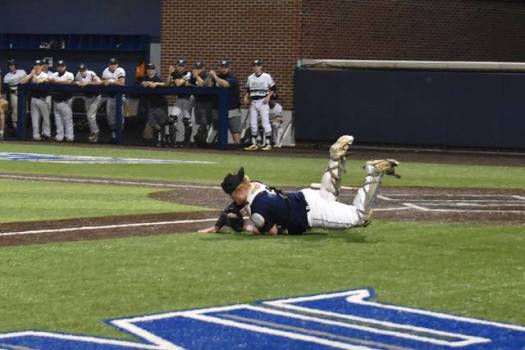 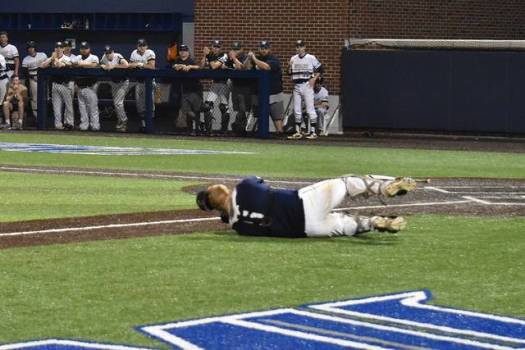 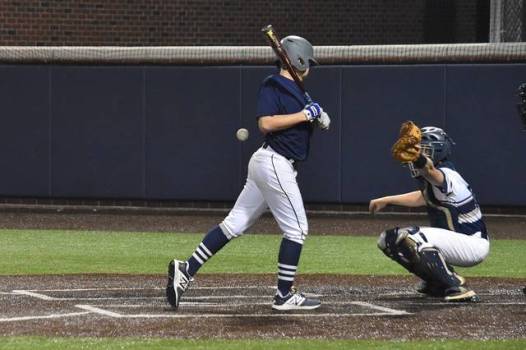 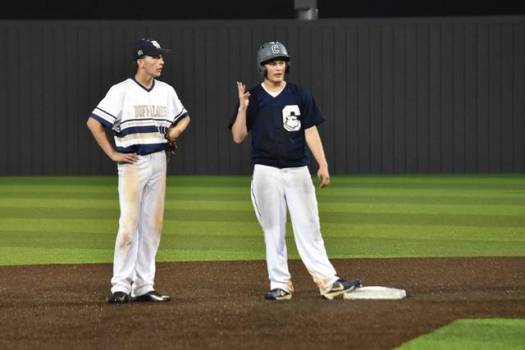 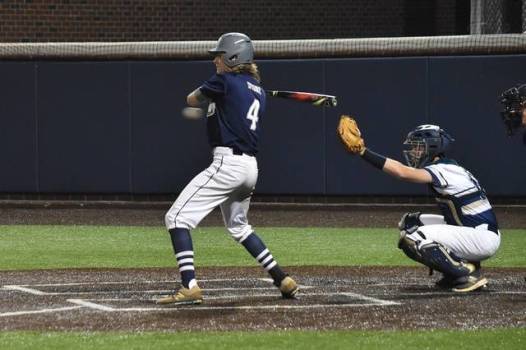 The Claiborne Bulldogs had stayed on the winners side of the bracket until they met up with Greeneville, May 9. The Bulldogs jumped ahead of the Green Devils early despite three players out for the night for disciplinary reasons and held the momentum until a storm came through with streaks of lightning that forced the umpire to send the players to the dugout. From then on, it was a different game. The Devils took control of the momentum and tied the game. It was only a few hits later they held the lead and went on to win by the final score of 16-11.

Upon losing, the Bulldogs fell to the losers side of the bracket and had to immediately play West Greene for the fifth time in less than three weeks. Claiborne grabbed the lead but slowly and with purpose the Buffaloes got in front and stayed there punching their ticket to the championship game against Greeneville, May 10. Enjoy the photos and look for more on the website and in print.