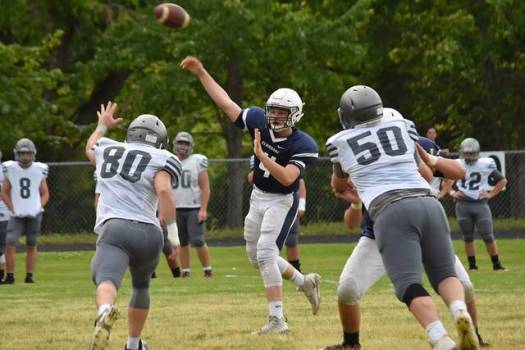 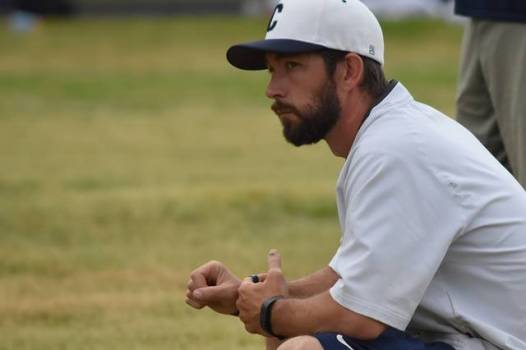 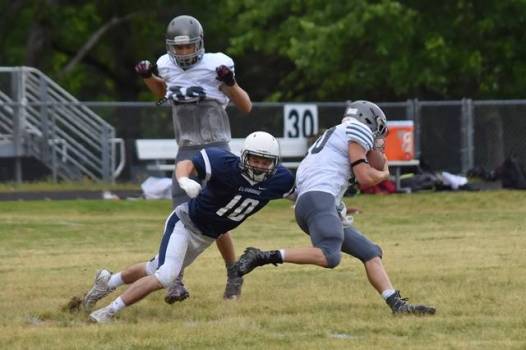 Claiborne Bulldogs football held a scrimmage, May 18, against the South Greene Rebels. The Bulldogs were coming off an away scrimmage against Volunteer and the coaches were excited with some of what they saw. They had a few younger players step up and play some good minutes.

Spring scrimmages are often used to get the new players used to the game day procedures and a taste of high school football for those that haven’t been on the field.

Claiborne struggled against the Rebels during this scrimmage as South Greene came in and looked to be a more focused and physical team. They started scoring early and continued scoring ending up with a 48-18 victory. The Bulldogs couldn’t get their offense on track partially due to turnovers but had a few good drives that failed to put up points. Defensively, they were on their heels a lot but coaches saw that a few plays really fired them up.

Spring practices and games are to find out what the teams need to work on and in Claiborne’s case the coaches have coach able moments to talk about and make the Bulldogs better before fall.