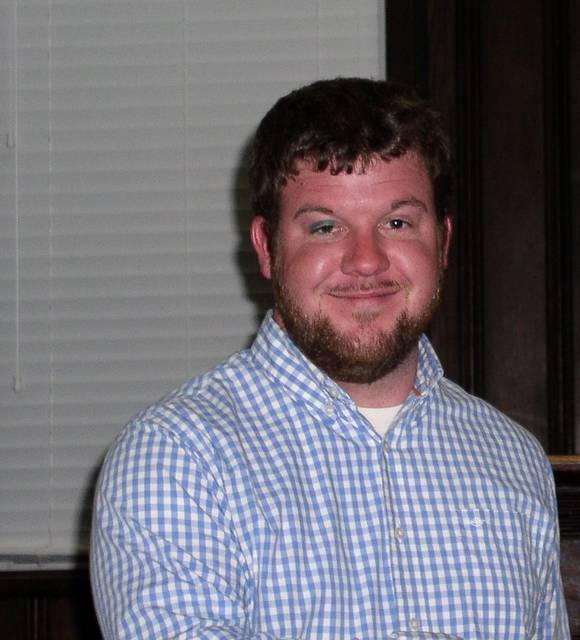 Claiborne commissioner Zachary Madison Bunch, 28, was arrested Wednesday night and charged with driving under the influence, possession of a handgun while intoxicated and failure to obey a stop sign.

In his arrest report, Tazewell patrolman J. Pabon states he was stationed at the intersection of Essary Road and Brooks Street due to several complaints by residents that drivers were not obeying the stop signs.

Pabon states in his report that he observed a truck coming from Buchanan Road, failing to make a stop before turning left onto Essary.

The patrolman pursued Bunch to Jim Presnell Road, where the traffic stop and eventual arrest occurred.

After checking credentials, Pabon explained to Bunch the reason for the stop. Bunch then volunteered his name, according to the report.

Pabon states in his report that he noticed a “strong odor of alcohol” coming from Bunch’s breath and proceeded to perform a standardized field sobriety test, which Bunch “failed poorly.”

Three times, Bunch was unable to hold the starting position of the ‘walk and turn’ portion of the field test and was unable to correctly follow instructions given to him throughout the remainder of the testing.

According to Pabon, Bunch swayed and used his arms several times to keep his balance.

Bunch refused to do a breathalyzer test, part of the Tennessee Implied Consent Law for those arrested for driving under the influence.

In his report, Pabon states that Bunch continuously reached for his shirt and pockets. He was asked if he had any weapons, to which Bunch responded that he had “a weapon in the glove box.”

A .22 caliber North American Arms handgun was recovered from that location.

Bunch was arrested and taken to the Claiborne County Jail. He was later released, on his own recognizance, on a $1,000 bond.