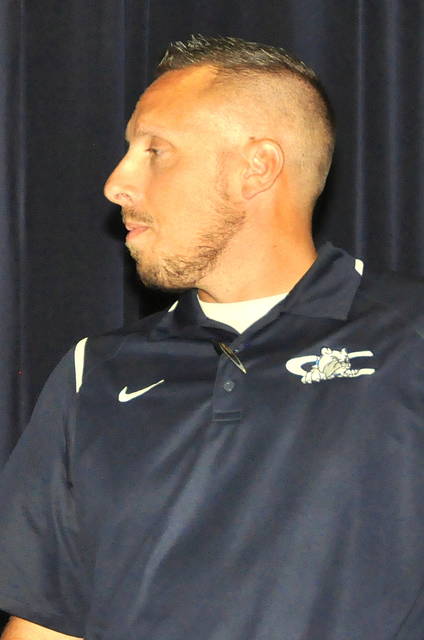 Claiborne High School boy’s soccer may have had the season that turns the program around.

The 2018 season began with high hopes and ended with several records including most wins (5) and most goals scored in a single season (41) and more.

“We are becoming better and I’m proud of the team and the effort we had this season,” said Mustard. “From the first practice until now, there was a gradual improvement and I felt like the team bonded around mid-season.”

Mustard knows this season was greatly influenced by weather as they couldn’t practice but was happy with the way they played except when it came to closing out games.

“I hope that we will be fundamentally sound enough next year to actually learn how to control the game. We need to learn when to push and when not to. With that we will be able to close out teams better.” He went on to say, “The program is growing as far as team numbers, and we are getting some football players wanting to join us after the football season. We had a couple this year and it helped.”

Mustard knows that there are more talented soccer players walking the hallways and he says that the Cumberland Gap run has improved the stature and position soccer holds in the community.

“What they did this year only helps soccer in the area,” he said.

An obvious spot for Mustard to fill is at the keeper position, and he says it will be a priority to find one as soon as practices allow. In addition to walk-on’s from the hallways, Mustard has several talented players making the transition this upcoming season to the high school level.

Overall, Claiborne soccer is making strides and they are hoping to finally have the first season with a winning record and actively compete in district play.