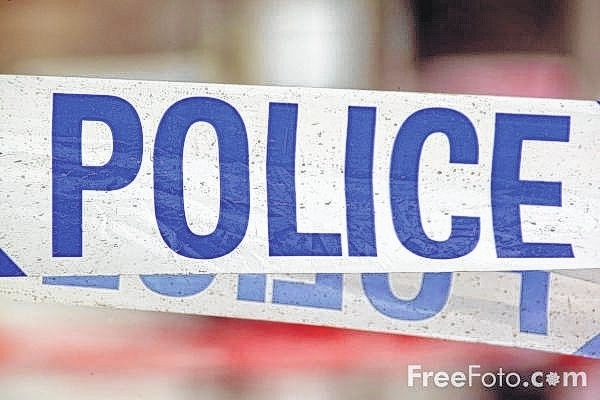 Robert A. Branson-misuse of the E-911 system;

Timothy DeWayne Davis-introduction of contraband into a penal facility, possession of methamphetamine;

Robert Eugene Baker-capias/bench warrant for driving under the influence (fourth offense) and violation of the implied consent law, failure to appear for four counts reckless endangerment and one count each of felony evading, evading arrest, possession of a schedule II drugs and drug paraphernalia, driving on a suspended license and violations of the registration and financial responsibility laws;

Cameron Forester Barnett-failure to appear for violations of the seat belt and registration (improper display) laws;

Douglas Adam Vanover-aggravated assault, coercion of a witness, retaliation for past actions, possession of drug paraphernalia;

Bonnie May Butler-speeding 63/45, driving on a revoked license, violation of the financial responsibility law;

Brandon D. Pace-failure to exercise due care, violation of the registration law;

Jeremy H. Holt-violations of the light and financial responsibility laws;

Matthew Daniel Painter-violation of probation for forgery (under $1,000);

Carol Ann Mabe-failure to appear for violation of the seat belt law (driver);

Timothy S. Baker-driving on a suspended license, violation of the financial responsibility law;

Joshua A. Ashwandin-violations of the registration and financial responsibility laws;

Mahalla Clayshan Callebs-possession of methamphetamine, violations of probation for possession of a schedule II and a schedule VI drugs and driving on a suspended license;

Michael David Reece-violation of probation for possession of methamphetamine;

Amber Shay Dixon-failure to appear for theft under $1,000 (shoplifting) and driving on a suspended license, new charge of public intoxication;

Jeremy Seanmitchell Smith-driving under the influence, speeding, violations of the implied consent and financial responsibility laws;

Jimmy Lee Nelson-driving under the influence, possession of a legend drug;

Dwain Anthony Trent-driving under the influence;