TWRA announces changes made to hunting season and methods 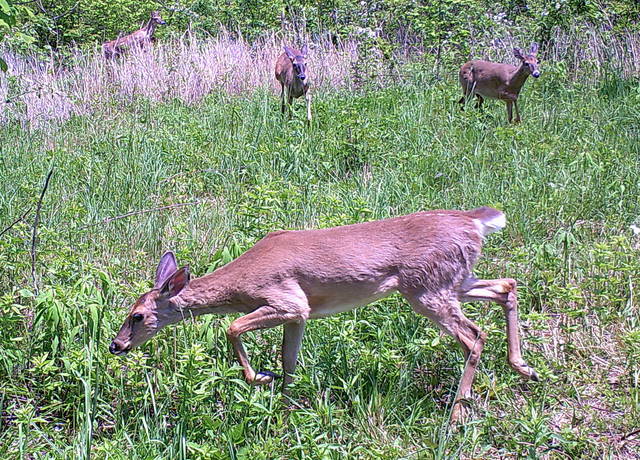 The Tennessee Wildlife Resources Agency has just released some of the changes to be made to hunting seasons and methods. After the commission had met, several new things were approved that hunters should take note of.

The first involved turkey hunting and the fall season. No longer will hunters be able to take a hen during the fall season as in previous seasons. Bearded hens will remain legal for both fall and spring seasons. It is hoped that this decision will improve turkey numbers overall especially in counties that are seeing numbers decline more rapidly.

Another change involves the usage of air-propelled bow-guns and “Airguns” which is a popular brand name. These weapons used pressurized air (around 6,000 psi) to propel arrows on a very fast and accurate trajectory. Only disabled hunters with an approved permit from local offices will be allowed to use these weapons during the archery season. All other hunters will be allowed to use the weapon only during the gun season.

Another change will be dealing with drone usage. It will remain legal to use drones for pre-season scouting, but hunters must put them away while hunting season is active. Users of drones will even face a penalty and fine if used to harass other hunters under the Tennessee hunter harassment law.

For a complete list of official changes be on the look out for the new hunting guide which will hit the stores soon or visit the TWRA websites and links under tn.gov.