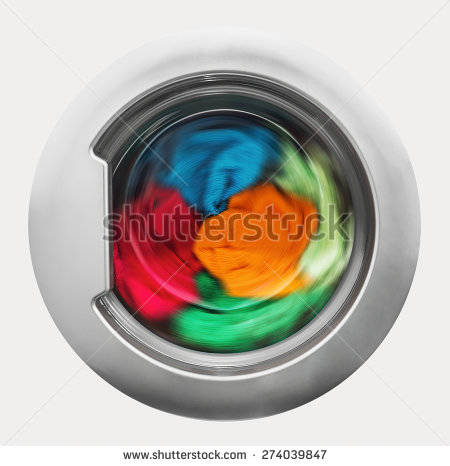 A Claiborne county juvenile will likely refrain from climbing into a washing machine and doing a few spins, in the future. The 13 year old victim was allegedly coaxed by his brother to climb into one of the industry washing machines at the Hilltop Laundromat, in Tazewell.

The prank allegedly turned nasty, however, when the machine was started and automatically locked, proceeding with its normal cycle, trapping the boy inside.

Tazewell patrolman J. Pabon stated in his police report that he arrived on scene as EMS was about to transport the victim for airlift, due to the extent of his injuries.

“Another male juvenile was in the Laundromat and he stated that when he realized that (the victim) appeared to be in trouble, (he) ran to the side by side that they had (driven) there and retrieved a set of pliers from the ATV and ran to the washer and busted the front glass. (The juvenile) stated that he then attempted to help his friend get out of the washer while the washer was spinning, also sustaining injuries to his hands,” reads the report, in part.

The owner of the Hilltop Laundry was contacted by law enforcement. The establishment was closed for repairs, several days after the May 24 incident.