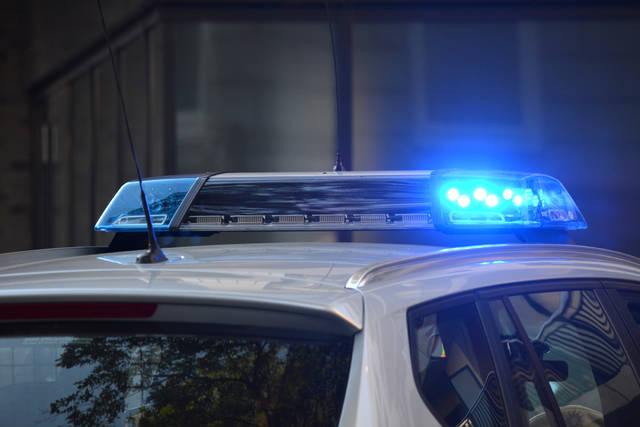 Operation SOS will be launching an enforcement surge in the 10 selected districts that have some of the highest drug overdose death rates across the nation.

The eastern district of Tennessee is one of 10 across the country that has been targeted for Operation Synthetic Opioid Surge (SOS), as a result of the efforts of attorney general Jeff Sessions and U.S. attorney J. Douglas Overbey.

Operation SOS will be launching an enforcement surge in the 10 selected districts that have some of the highest drug overdose death rates across the nation.

The participating U.S. Attorney’s Offices are to choose a specific county and begin prosecution of every readily provable case involving distribution of fentanyl, fentanyl analogues and other synthetic opioids, regardless of the quantity of the drug.

The surge will involve a coordinated effort with the Drug Enforcement Administration (DEA) Special Operations Division to ensure that leads from street level cases are used to identify larger-scaled distributors.

Operation SOS was inspired by a promising initiative of the U.S. Attorney’s Office, located inside the Middle District of Florida, which involved Manatee county.

General Sessions said of the initiative that, when it comes to synthetic opioids, there is no such thing as a small case.

“In 2016, synthetic opioids killed more Americans than any other kind of drug. Three milligrams of fentanyl can be fatal—that’s not even enough to cover up Lincoln’s face on a penny. Our prosecutors in Manatee county have shown that prosecuting seemingly small synthetic opioid cases can have a big impact and save lives, and we want to replicate their success in the districts that need it most. This new strategy—and the new prosecutors who will help carry it out—will help us put more traffickers behind bars and keep the American people safe from the threat of these deadly drugs,” said Sessions.

With just half the year gone, nearby Knox has already seen 164 overdose deaths, according to statistics from the Knox County Drug Related Task Force.

“This alarming number is from only one of the 41 counties that make up the Eastern District of Tennessee,” said attorney Overbey. “Sadly, statistics show that Tennessee, and in particular east Tennessee, has one of the highest overdose death rates in the country.

“The U.S. Attorney’s Office welcomes the opportunity to participate in Operation S.O.S. and will work with our federal, state and local law enforcement partners to prosecute every readily provable case involving the distribution of synthetic opioids in Knox County, regardless of drug quantity.”

As part of the operation, the executive office of the Organized Crime Drug Enforcement Task Forces will provide the funding for additional two-year terms for the assistant U.S. attorneys from each participating district. This will insure extra time in prosecuting these drug-related cases.