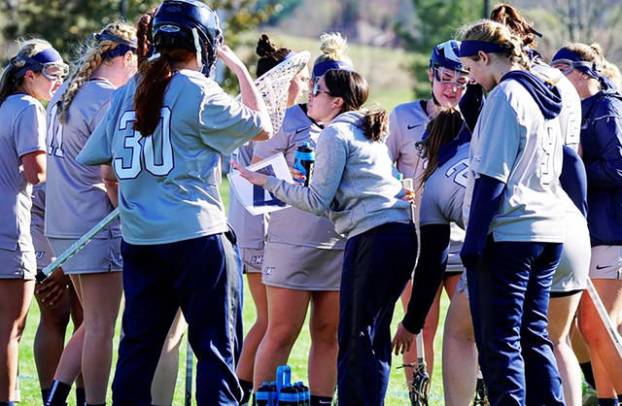 Seniors Shannon Novak, Jessie Graham and Autumn Beddington along with juniors Amara Moss, Melissa Saganich and Jasmin Click represented the Lady Railsplitters on the Academic Honor Roll — which required student-athletes to compile a lofty, cumulative grade-point average of 3.50 or higher. In total, 248 student-athletes from 65 different institutions were named to the Academic Honor Roll.

That group led the way for the Lady Railsplitters, who were one of 339 women’s lacrosse programs across Division I, II, III and NAIA to be tabbed as a IWLCA Zag Sports Academic Honor Squad for posting a team GPA of 3.0 or better for the entire academic year.

The 2018 football season is rapidly nearing and Cumberland Gap has been out on the field preparing. Here are a... read more