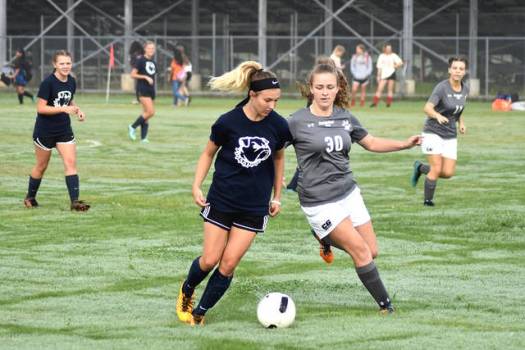 <p>Allen Earl | Claiborne Progress</p> <p>The rivalry between the two local high schools got started early as they met in the opening game.</p> 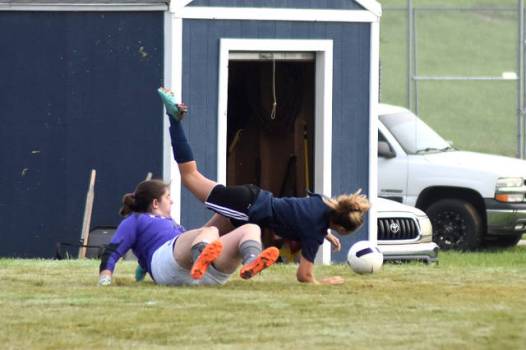 <p>Allen Earl | Claiborne Progress</p> <p>There was some aggressive soccer during the early games.</p> 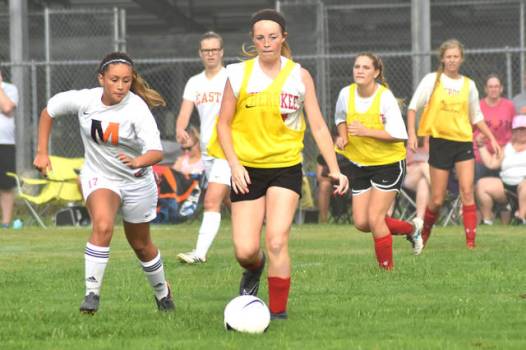 The Claiborne High School Lady Bulldogs soccer team hosted their eighth annual soccer jamboree on Aug. 4. Eleven teams participated, and the first game featured two local teams battling each other to get some momentum for the upcoming season.

Claiborne and Cumberland Gap kicked off the jamboree with the Lady Panthers getting the 3-0 victory.

Every 20 minutes a game began, and it took all day to get the games completed. This jamboree is a fundraiser for the Lady Bulldogs, who are needing to purchase new uniforms due to the large number of athletes on the team. There were vendors outside selling everything from art to clothing and many chances to get food and cold drinks.

The Lady Bulldogs head coach Jeff Sorke and Bulldogs soccer coach Jason Mustard did a great job at keeping the games going. The games were a very good opportunity for teams to face different competition and learn more about their respective players and how they will ultimately perform with other teammates.

Jeff Sorke spoke about the jamboree after its conclusion.

“I’d like to thank all who attended, all who worked and all who gave to make our jamboree a success.”